Ubisoft has revised its statement on The Division’s player count

Last weekend, we got news that The Division's player count may finally be back to launch numbers, following Ubisoft's move to delay DLC to fix up all complaints with the game to bring players back in. Things weren't quite adding up according to Steam Chart numbers but given that a large portion of PC owners will have uPlay codes instead, this didn't really paint the full picture. Still, Ubisoft has now chosen to revise its statement a bit to better reflect the actual situation with the game.

No, The Division isn't back to its exact launch numbers as previously said. However, Ubisoft's Anne Blondel has since revised her statement: “what I meant to say is the numbers for The Division are trending back in a positive direction”, she explained to PCGamesN. 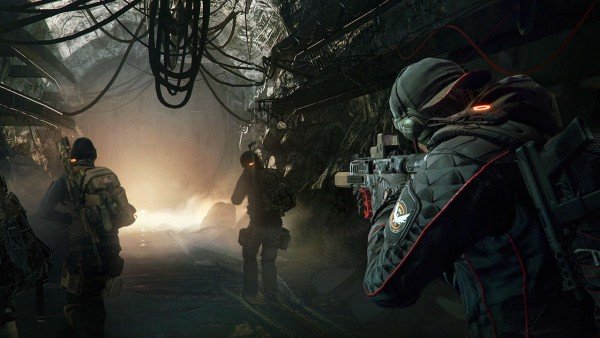 “Thanks to what we’ve seen with patch 1.4 and other updates the team has delivered. What I should have said is, we think it’s possible that The Division follows a similar pattern to Rainbow Six: Siege, which has seen increasing engagement to the point that DAU numbers have equalled those we saw during the launch period.”

So the initial statement was a tad misleading. However, it does look like things are looking positive for The Division following its recent patches. The new Survival DLC has also arrived, which will be bringing back in some players.

KitGuru Says: The Division does have more players than it did over the summer but things aren't quite back to launch numbers as previously believed. Perhaps we will see the game make a true resurgence similarly to Rainbow Six: Siege, which will be getting a ‘Year 2' season pass in 2017.