After the initial news that the Galaxy S8 would launch at the end of March and start shipping in late April, it looks like the full specifications for the Galaxy S8 Plus have leaked. This year, Samsung is ditching its Galaxy Edge branding, instead opting to release a standard Galaxy S8 and a Galaxy S8+ with better specs and a larger screen.

This particular leak comes from Evan Blass, formerly known as EVLeaks, so it is a reliable source. As speculated, the Galaxy S8+ will end up having a larger 6.2-inch 1440p Super AMOLED display along with an iris scanner, similar to the one featured in the Galaxy Note 7 prior to its recall. 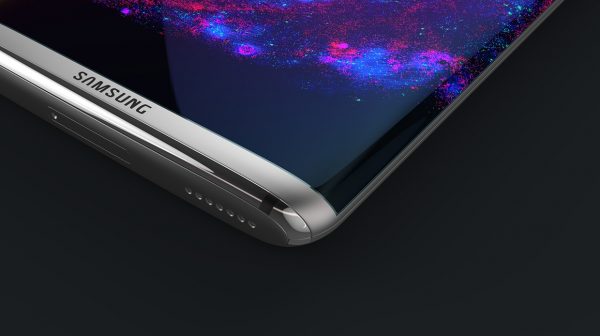 Under the hood, it looks like Samsung will be using its own 10nm Exynos 9 chip, rather than the Snapdragon 835, though that could change depending on region. Either way, Samsung is manufacturing both chips so we may see Exynos in some regions and Snapdragon in others but that is just speculation at the moment based on Samsung's strategies in the past.

You can expect a 12MP dual pixel main camera on the back along with an 8MP front facing camera. Similarly to the Galaxy S8, the S8+ will also feature 4GB of RAM and come with 64GB of internal storage with space for a microSD card slot. The only thing not touched on by rumours is battery capacity, which could be up in the air after Samsung's Galaxy Note 7 battery screw up.

KitGuru Says: It looks like Samsung will be releasing two high-end smartphones in the coming months, both of which will feature curved displays after the success of the Galaxy Edge devices. Are any of you planning on upgrading your smartphone this year? Are you waiting to see what Samsung has to offer?