World of Warcraft's fifth expansion, Warlords of Draenor, launched this week but unfortunately for those trying to play, Blizzard faced massive server issues in Europe and the North American servers faced DDOS attacks from those trying to sabotage the expansion's launch.

Blizzard acknowledged the attacks on the World of Warcraft forums, stating that “We ran into a few other issues in NA, including a distributed denial of service attack, that resulted in increased latency”. Server maintenance will be performed today on all North American realms at 5am PST, or 1PM GMT, this will last for around four hours. 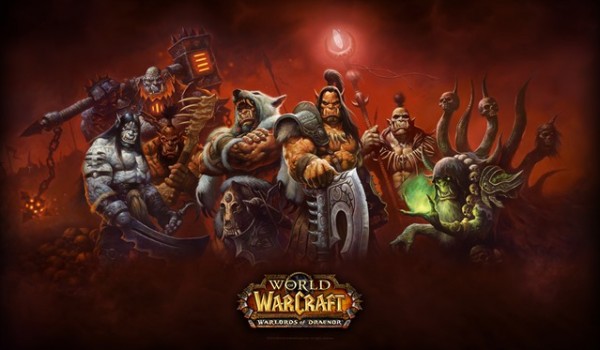 While North American servers suffered from attacks, European servers struggled with capacity and latency, many were met with long waiting ques when they attempted to load up the game last night. I actually have some personal experience here, as I tried to play at around 9pm last night, only to find myself positioned as the 800th person trying to join the Wildhammer realm.

These server ques in Europe were caused by player caps, which were put in place to help improve latency and reduce severe lag. After today, everything should be running perfectly fine once again and expansion owners can start racing to the new level cap.

KitGuru Says: It's a shame that the Warlords of Draenor launch faced so many issues. Hopefully everything will be fixed up today. Have any of you guys picked up the new expansion yet? What do you think so far?