HORI make fantastic third-party accessories, whether it be carry cases or fighting sticks, they usually offer great quality products. They are looking to continue that trend for the Nintendo Switch with the announcement of three GameCube style controllers for the console.

Nintendo Life reports that HORI will be releasing three new GameCube style controllers in three distinct themes. You will be able to get your hands on a Mario controller that sports a see-through red design on top and opaque blue on its base, a Pikachu yellow with yellow-tinged transparent back, as well as a Legend of Zelda controller that has a black transparent design. 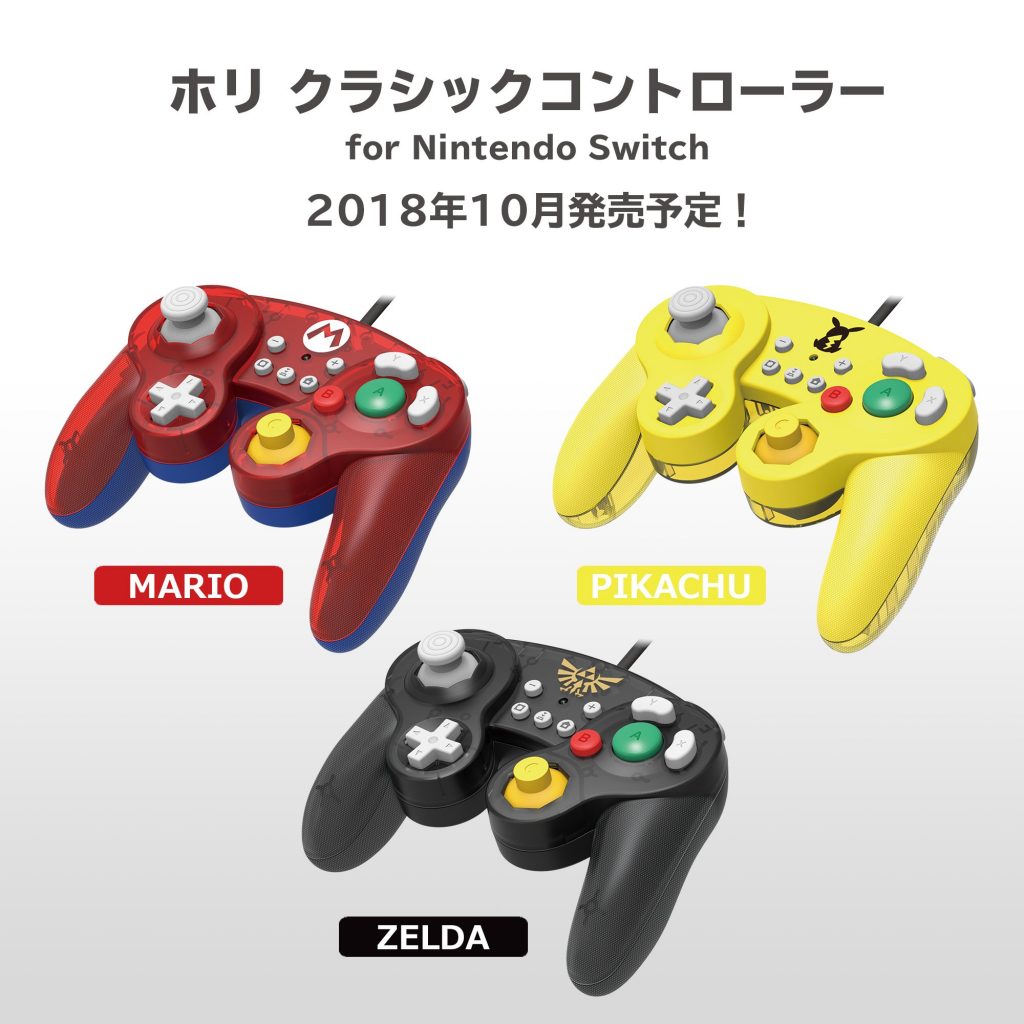 All variants are wired, connecting to the Switch via USB, and don’t contain many of the features found in the Joy-Cons such as gyro, HD Rumble, and NFC support. They do however have textured handles for better grip and the ability to reassign certain buttons such as the triggers.

Prospective buyers can get their hands on HORI's controllers in October for around £22, just in time for the Smash Bros. release in December…