Intel has been quietly working away on neuromorphic computing for years now, resulting in the first dedicated silicon, Loihi, back in 2018. Now this year, Intel is introducing Loihi 2, which brings significant improvements to performance, efficiency and more importantly, software and programming support to really push what this processor can do.

Neuromorphic Computing is an attempt to reverse engineer the brain. Brains are fast, efficient and adaptable when it comes to solving problems, so Loihi is Intel's push to bring those qualities to processors. At the hardware level, Intel wants to build processors that can asynchronously adjust to event-based spikes. The processor should be able to reorganise instructions and optimise on the fly to solve problems, similarly to neurons and synapses in a brain, resulting in faster performance at low latency. 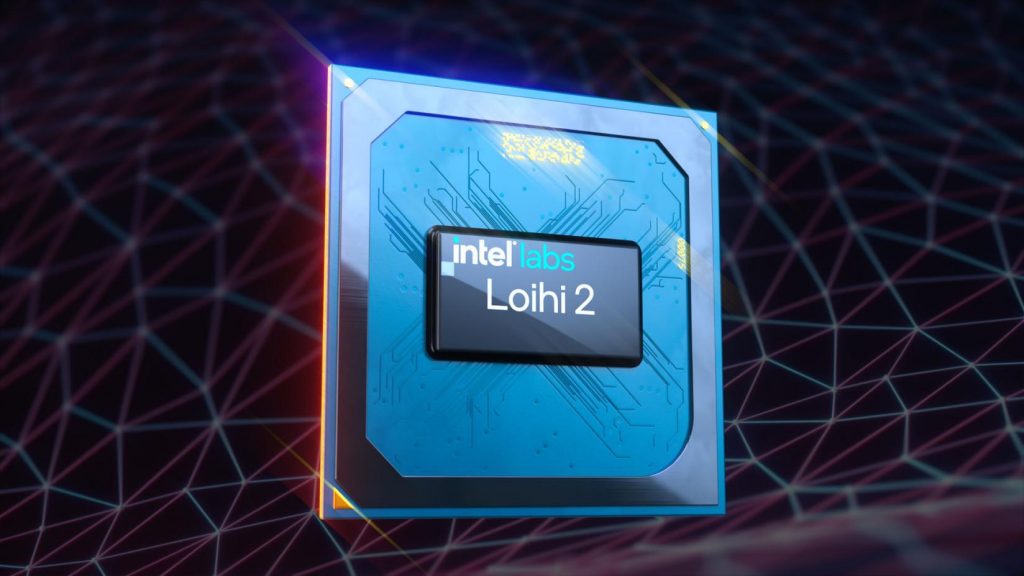 Research and work on Loihi 2 began around three and a half years ago and so far, the results have been “encouraging”, Intel said during a press briefing this week. While Loihi had some limitations with performance bottlenecks, insufficient Neuron Model flexibility and limited support for the latest learning algorithms, Loihi 2, makes strides in these areas.

The high-level architecture for Loihi 2 remains the same, with 128 cores. However, the circuits have been rebuilt from the ground up, the chip is now smaller and contains 8x more neurons, leading up to 1 million neurons per chip with up to 80x better synaptic utilisation all on a die 1.9x smaller. Loihi 2 also has better support for new neuroscience learning rules and can be up to 10x faster in some workloads thanks to new optimisations.

This is a long-term project for Intel, so commercialisation is still some ways off. However, Intel is thinking of ways it can use this technology in the near-term, likely through specialising in specific functions and introducing features to accelerate those workloads in SoC products. Given the efficiency gains, there is also great potential for datacentre scale solutions, which could dramatically lower power usage.

Joining Loihi 2 is the new Lava software framework, an open source framework containing early tools to begin programming for this chip. Over time, Lava should grow into a full software stack, free for everyone in the Neuromorphic Computing space to use.

Loihi 2 will be made available to Intel's research partners initially as part of DevCloud. On-site research deployments will begin over the next couple of years.

KitGuru Says: We're still in early days, so expect to hear more about neuromorphic computing in the years to come.