The first pictures of what is claimed to be AMD Radeon R9 285 graphics cards have been posted online along with some additional information about the new graphics processing unit code-named Tonga. The publication of the images indicates that the graphics cards will be released shortly from now. 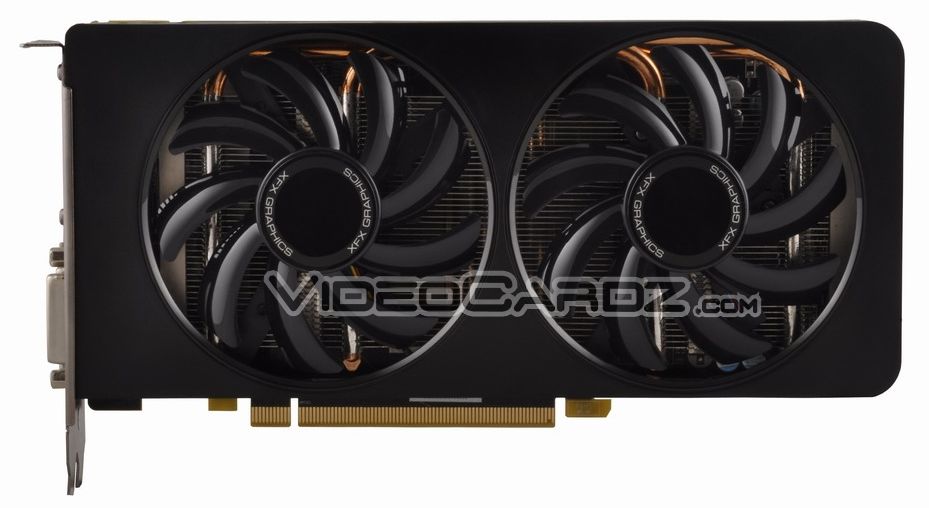 The graphics cards seem to be rather short, which confirms that the code-named Tonga GPUs are not very power hungry and thus do not require sophisticated power supply circuitry. Nonetheless, all graphics cards feature two 6-pin PCI Express power connectors and use rather advanced coolers with heat-pipes, which means that the GPU still needs a lot of energy (up to 225W in theory) and is pretty hot. 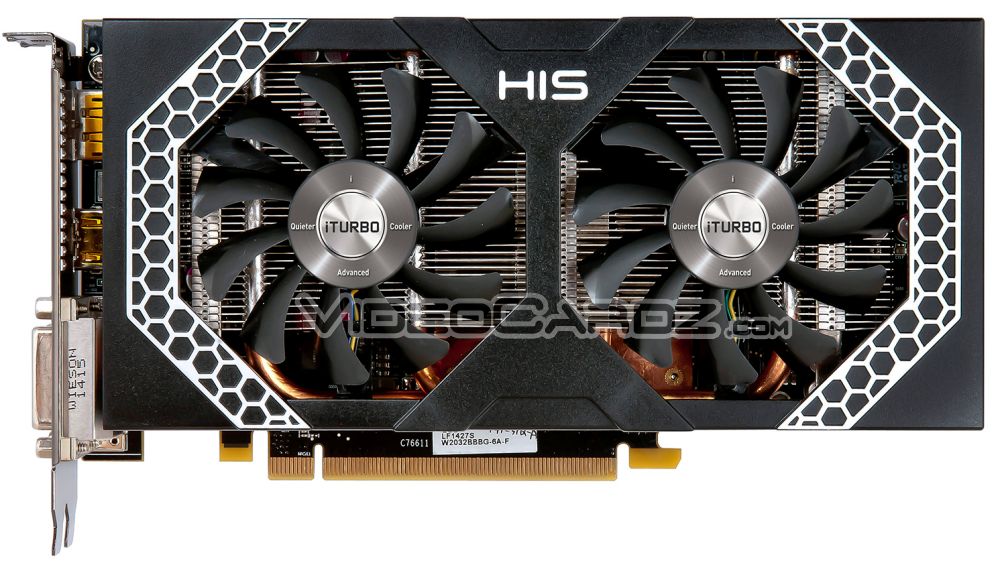 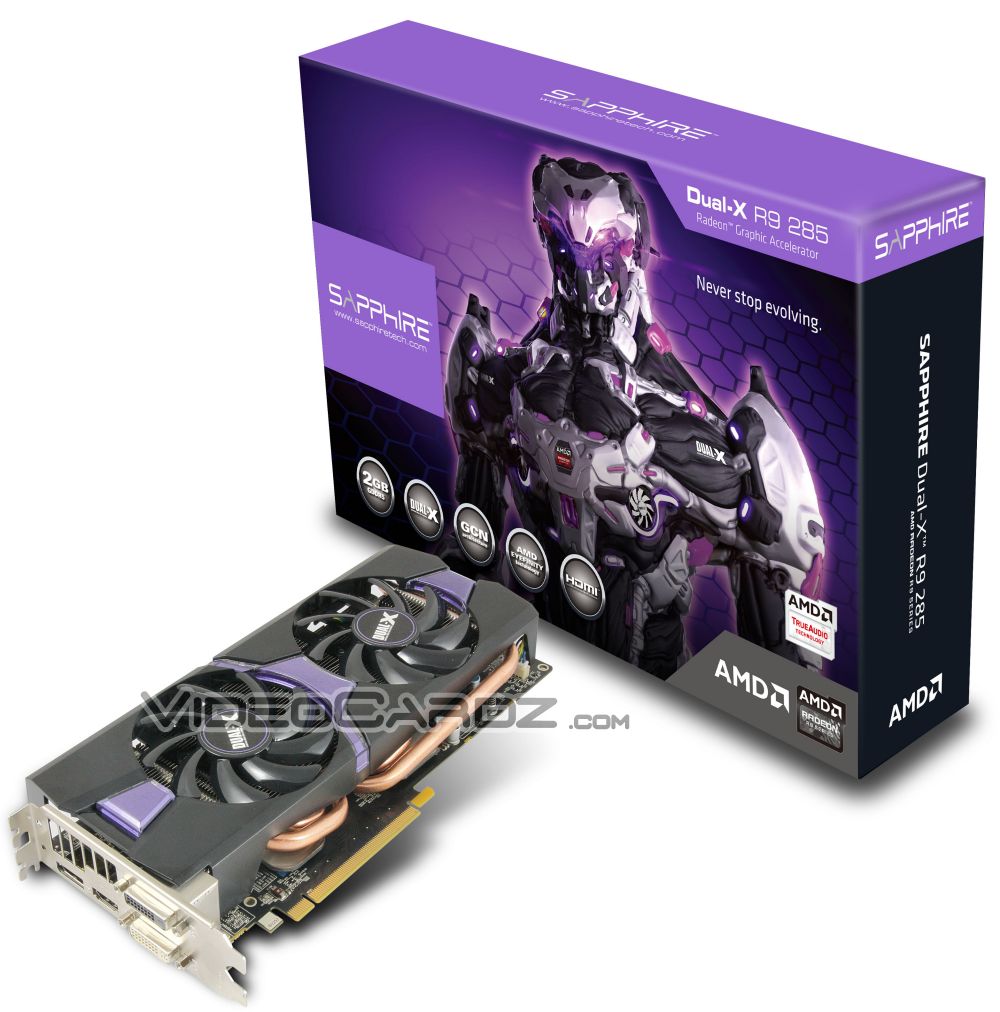 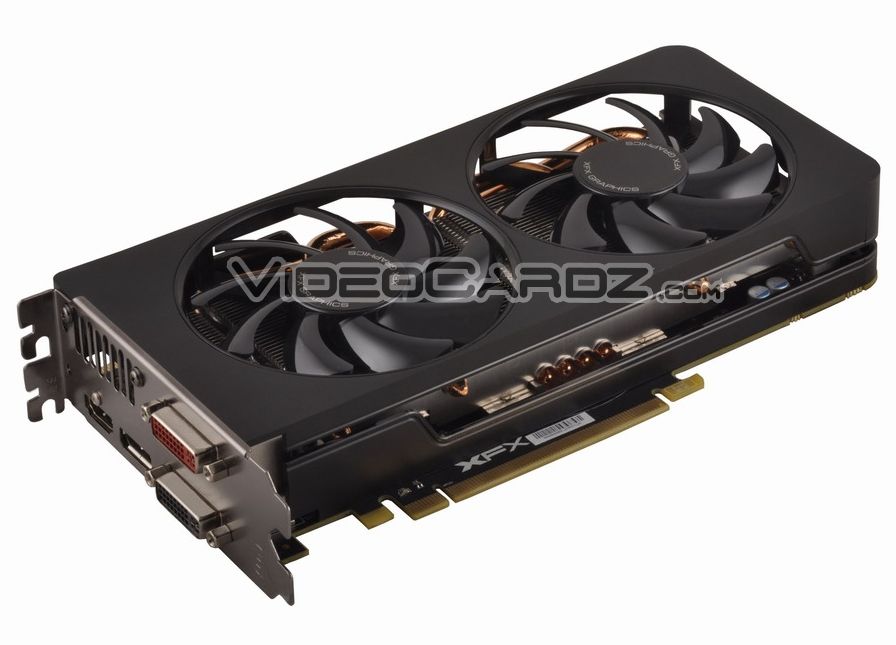 It was also reported that AMD’s new graphics processors due out this year are based on a fresh incarnation of the GCN [graphics core next] architecture, which could be called the “new GCN” (some call it GCN 1.2 or even GCN 2.0). Previously it was rumoured that the new GCN would support a number of enhancements related to heterogeneous system architecture (HSA), including GPU compute context switch as well as GPU graphics pre-emption, something that is already supported by the Kaveri accelerated processing unit. The Tonga GPU supports DirectX 11.2, Eyefinity, TrueAudio and other technologies.

KitGuru Says: While everything is more or less clear about the Radeon R9 285 and the Tonga GPU, the fate of AMD’s high-end 28nm GPU due this year is completely uncertain. Traditionally both AMD and Nvidia tend to unveil “halo” high-end GPUs first and then follow with performance-mainstream products. For some reason this time AMD decided to roll-out the performance-mainstream part first.

Previous Sales of Chromebooks to reach 5.2 million this year – Gartner
Next Intel reaffirms plans to ship ‘Broadwell’ chips in late 2014