Pimax opens pre-orders for 8K and 5K Plus VR headsets

Last year, Pimax launched a successful $4.2 million Kickstarter campaign to crowdfund its 8K and 5K+ virtual reality (VR) headsets. With the official launch just around the corner, the firm has now opened up pre-orders for the upcoming devices with relatively competitive prices.

That’s not to say that either comes cheap. The 8K model costs $899 without SteamVR controllers and the base station, while the 5K Plus variant similarly lacks the added peripherals at a price point of $699. This isn’t pocket change by any means, but when compared to the $799 standalone HTC Vive Pro, it doesn’t stack up so badly. Bundling the extra items up will run up a total similar to that of the Vive’s $1,400 all-inclusive package.

Backers can be thankful for their wonderful savings, with the 5K Plus model costing just $349 for Early Birds and $399 during the general Kickstarter campaign. Early Birds could also grab the 8K headset for half its retail price, increasing to $499 once those 200 spots were filled. Backers will also be receiving the headsets before those that pre-order, as Pimax has already begun shipping the wearables out. 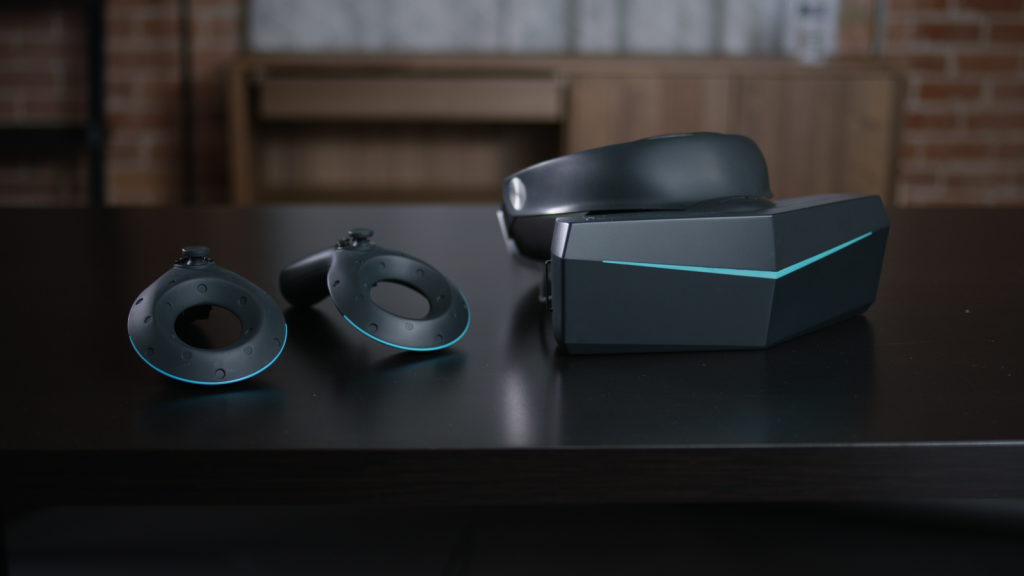 So what does Pimax offer that established competition doesn’t? Well, each version includes an expanded 200-degree field of view, increasing peripheral vision and helping to reduce the screen door effect on either side. The 8K model features dual 4K displays and even upscales QHD content to match its resolution. While the 8K version is capped at an 80Hz refresh rate, the Pimax 5K Plus tops 90Hz across its dual 2560 x 1440 resolution screens.

With increased resolutions, refresh rates and field of view comes a hefty hardware demand. Tom’s Hardware states that the 5K Plus prototype tested during early development showed signs of struggle even with Nvidia’s latest RTX 2080 graphics card. These issues could have been ironed out since, but there’s no way of telling without hands-on testing. In the meantime, owners will likely be required to sacrifice one or more features by toning them down in graphical settings.

KitGuru Says: It would be a shame to sacrifice one of the core features of the Pimax 5K Plus and 8K, however as technology progresses, users will be able to make more use of their headsets. What do you think of Pimax’s efforts in the VR market?

Previous Level-5 is resurrecting cancelled horror game Ushiro for the Nintendo Switch
Next Win a STEAM game of your choice! (closed)