If you are looking to jump into virtual reality at some point soon, then you may want to prepare for a fairly quick upgrade cycle. According to HTC’s China Regional President of Vive, we can expect the VR Headset upgrade cycle to sit somewhere between the smartphone and console upgrade cycle, though leaning more towards the smartphone side.

During an interview with RoadtoVR, HTC’s head of Vive, Alvin Wang Graylin was asked about the future upgrade cycle for virtual reality headsets and he picked two examples- smartphones and consoles: “Instead of looking at just the phone market – which is one type of very rapid consumer product – if you look at the other segment, which is the consoles, they’re about five or six-year type of cycles”. 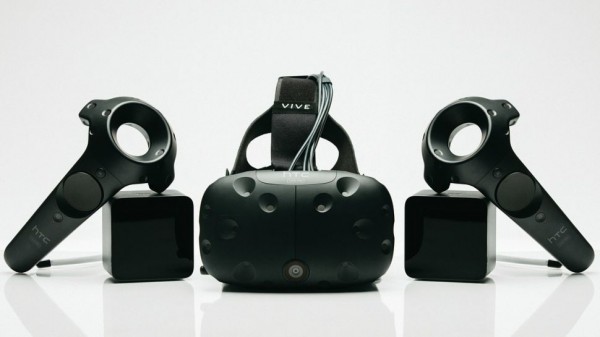 “What I would imagine is that the VR headsets are probably somewhere in between, probably tending closer toward the phone cycles than to the console cycles, but it’s definitely not as quick as the early smartphone era with the major updates”.

With consoles being around five to 6 years between upgrades and smartphones being between one and two years for most, it sounds like HTC is planning on somewhere around three yearly upgrade cycles for VR headsets. However, in the meantime, the company is planning to offer users lots of accessories to keep things ticking over, the first of which will be a wireless upgrade kit.

KitGuru Says: As long as costs start to come down a bit, I imagine there will be some early VR adopters willing to upgrade in a few years time, along with those looking to finally make the jump into it. Do you guys think a three year upgrade cycle is feasible for VR headsets?