Home / Component / Virtual Reality / HTC says its award winning Vive Air is only a concept design, not a real product

HTC says its award winning Vive Air is only a concept design, not a real product

Yesterday a brand new HTC VR headset was revealed – the VIVE Air. The leak came via an awards website, as the HTC Vive Air won in a product design category. However, according to HTC, this headset isn't actually a real product.

You would think that if a design was submitted for awards and actually won, it would be for a product that will release onto the market. In this case though, HTC says that the Vive Air was simply a concept design, but that elements of the headset we saw may appear on other unannounced products. 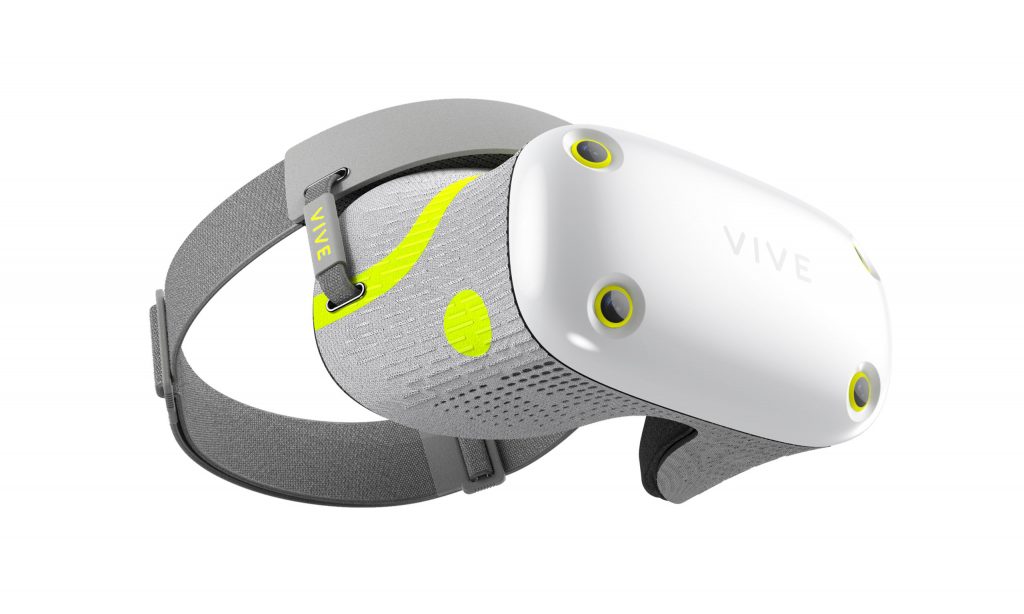 Here is the full statement HTC gave to UploadVR: “It’s exciting to see our concept piece, the VIVE Air VR headset, win an iF Design Award. While this is only a concept, the design language has elements and inspirations you’ll see elsewhere in our products. We’re not ones to rest on our laurels, so although it’s great to win this award, we have business to attend to — hopefully we’ll see you on 11/12 May at ViveCon.”

This doesn't rule out the possibility of HTC releasing a fitness-focused VR headset at some point, but it may not be happening as soon as we thought. Still, there are a lot of announcements coming, with ViveCon kicking off next month.

KitGuru Says: What did you all think of the Vive Air design from yesterday? Would you like to see this released as a real product?