There has been a lot of talk about Chromebooks running Android apps for years now, but it wasn’t until September that Google officially decided to make the jump with ‘Andromeda’, which would merge Android and Chrome OS. Now having worked on getting Android apps up and running on Chromebooks, Google has proclaimed that all 2017 Chromebooks will be compatible with Android apps right out of the box going forward.

The news comes from Google’s official list of Android app compatible devices, which states that “all Chromebooks launching in 2017 and after” will work with Android apps in the coming future. 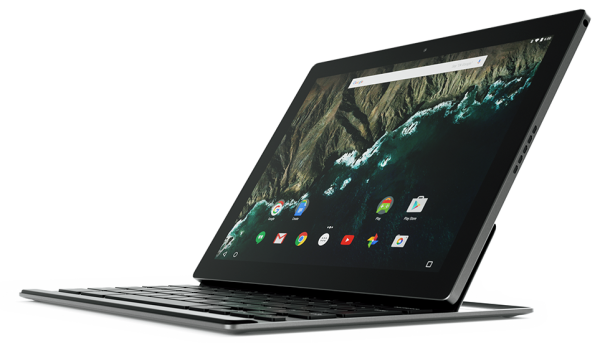 This opens the door for greater Android app support on Chrome OS, which has been fairly selective so far. There have been specific Chromebooks models in the past that have supported Android applications but now it looks like Google wants to make Android support a central focus for Chromebooks going forward.