What sets Fortnite: Battle Royale apart from other titles in the genre is its willingness to not take itself so seriously. This has created a new layer with its building mechanics, added new film-inspired skins and introduced wacky new weapons into the mix. Unfortunately, Epic Games is concerned about the balance of the Guided Missile in particular, resulting in a temporary removal while the team fixes it.

Fortnite’s guided missile has presented some interesting gameplay mechanics, not only giving players the chance to target their enemies from afar in a precise way, but allowing teammates to hop on the projectile itself and ride around the map.

This is all great fun and has created some wonderful Victory Royale kills, but Epic has opened up on a Reddit thread that it has heard fan concerns about the “fairness and strength” of the guided missile and will be removing it in hopes of bringing it back in a more balanced manner. “We share your concerns, so we’ve put the Guided Missile into the vault while we figure out the next steps for its future.” 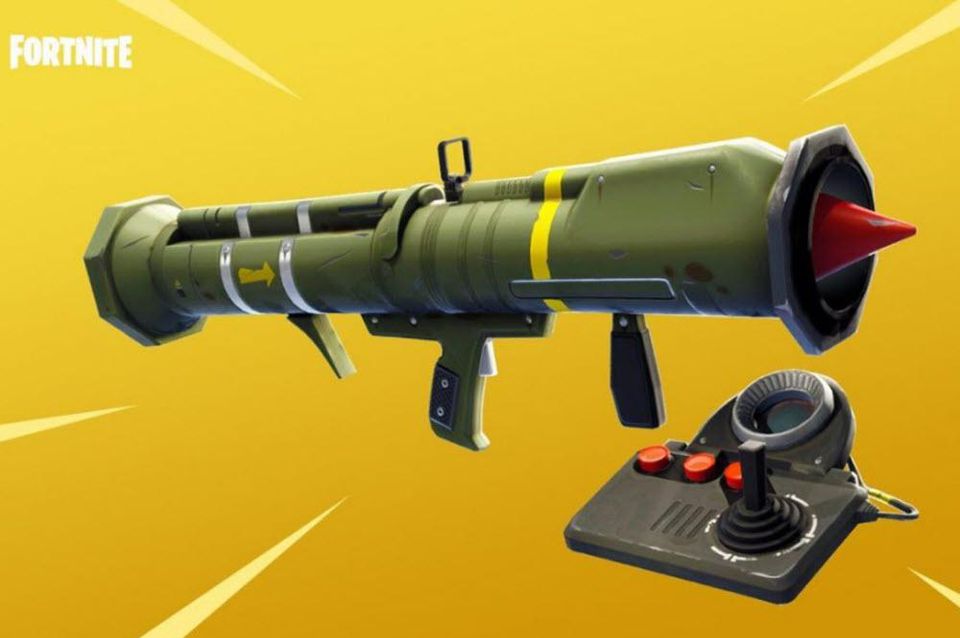 The 3.5.2 Update is set smooth over a bug that has players damaging their own constructs when attempting to peek over them. This was apparently caused by a fix within the previous 3.5 Update that saw an “unidentified behavior in shooting that affected a small number of players,” which Epic didn’t elaborate on.

Epic has further tweaked the weapon equip timings, which previously saw the switching of weapons take a bit longer than usual to prevent unfair advantages in quickly swapping weapons. Sniper rifles and crossbows will revert back to their original, quicker switch times, while the revolver, hand cannon, rocket launcher and particularly shotguns will maintain the longer times.

And finally, players will get their hands on the long-awaited 50v50 mode later this week after a short delay in order to add more polish and balancing.

KitGuru Says: Fortnite has been getting a steady stream of content, so it’s nice to see the team switch it up and focus on potential balancing issues. Have you found the guided missile particularly overpowered or do you think that Epic is being too cautious?

Previous Call of Duty: Black Ops 4 said to remove single-player campaign in favor of Battle Royale
Next ZTE might lose its Android license due to US sales ban