Sony has kept hush regarding details of its upcoming PlayStation 4 exclusive, Spider-Man, but with Insomniac at the helm, it is easily one of the most anticipated titles of 2018. Now, it seems that a European retailer has leaked the exact date that the game will land, giving us something to look forward to in the third quarter.

It seems that there's still a bit of a wait on our hands, as retailer Cool Shop has pegged the date of release as September 28th, 2018. This seems quite specific to simply be a placeholder, and Cool Shop has had quite the success rate of leaking the launch date of previous triple-A titles leading us to believe that this could be the real deal. Of course, Cool Shop has since reversed this leak back to the 2018 window of release rather than specifics.

Moreover, September 28th falls on a Friday, which is Sony's preferred day of the week for big releases. Insomniac Games' stated that more information will be revealed as the title gets closer to launch, and since details have been relatively thin since last October, this leads to speculation that a later release date is on the cards. 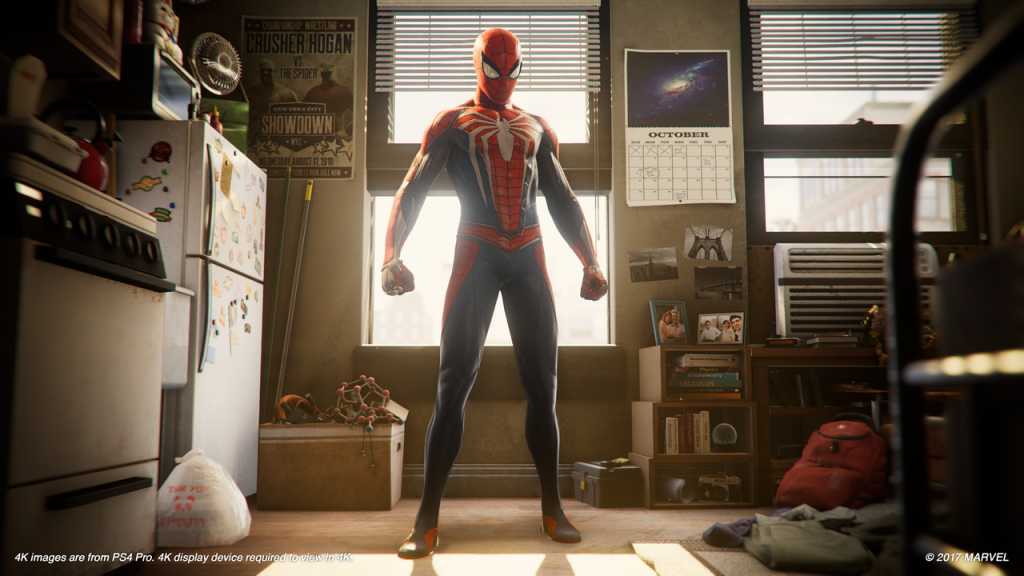 For those not in the know about Insomniac's take on the wall-crawling menace, PlayStation 4's Spider-Man follows an experienced Peter Parker who yearns to give up the superhero life and return to normal with his Aunt May and girlfriend, Mary Jane (M.J.) Watson.

This seems like a possibility until New York City faces a new threat in the form of Mister Negative, a maniacal and manipulative business man running the underground crime circuit.

Insomniac's Spider-Man is impressively cinematic and while exclusive to the PlayStation 4, it pushes the console's hardware to its limits in a stunning display of superheroics. Originally meant to debut in 2017 and pushed back to 2018, Spider-Man might finally swing onto the scene on September 28th, but take this news with a pinch of salt until official confirmation from the studios behind the project.