Tencent rebrands its gaming platform and launches it worldwide

The Tencent Gaming Platform is in its infancy even compared to the Epic Games Store, still in what the company dubs “early access.” Previously, it had only been available in its home country of China, but now the publisher has rebranded the platform to ‘WeGame X’ and given the rest of the world access.

Given the store’s presence in China, WeGame X already comes with a staggering 200 million users despite housing just 17 games. The number of titles has undoubtedly been hindered by the stagnation of video game licenses in China, with Tencent only managing to get new games approved for the first time in a year back in January.

It’s as simple as changing the language via a dropdown box for English speakers, although it’s not known what languages are supported by the current games on the platform given that Nishan Shaman has yet to be localised. Currently, Chinese indie games dominate the storefront; however western studios such as Hello Games and Deep Silver can be spotted on the front page. 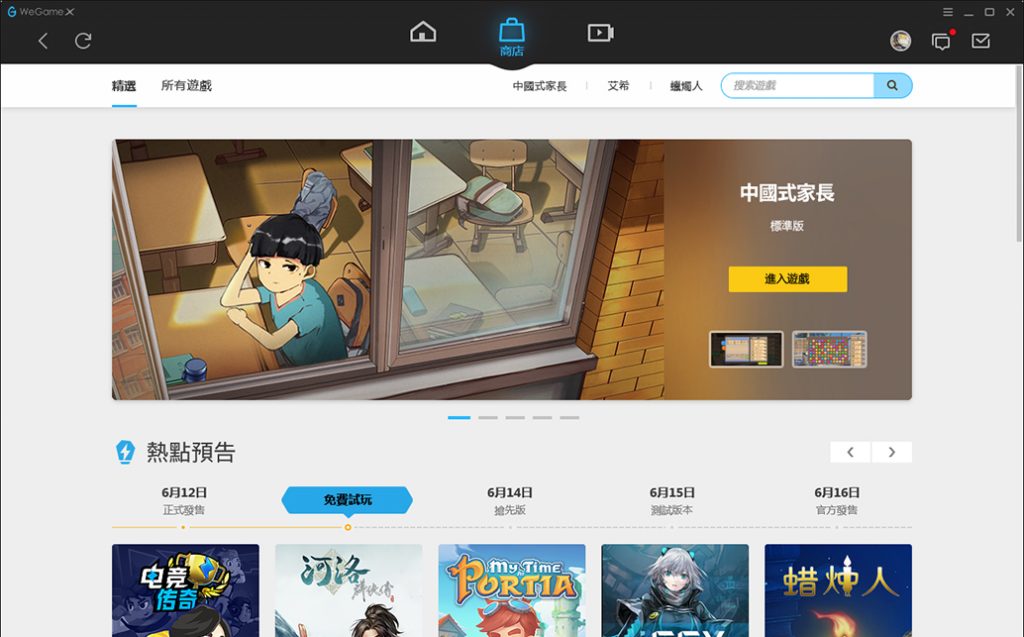 Depending on whether Tencent wishes to break off its Hong Kong-based build to its core Chinese storefront, this number could quickly see an increase thanks to its ownership of Riot Games and stakes in Epic Games, Activision-Blizzard and Ubisoft. That being said, western users already have access to the League of Legends launcher from Riot, Battle.net, Uplay and the Epic Games Store.

The video game community has been less than welcoming to challengers of Valve’s Steam Store, primarily due to the lack of features seen on the likes of the Epic Games Store. Although Tencent’s offering is a work-in-progress, it is already seemingly further along than current competitors with user reviews, cloud saves and the ability to play offline for some titles.

Unfortunately, many consider giving their personal data to Tencent a risk considering on-going allegations that the company has links to the Chinese government. This is something that the firm continues to deny.

KitGuru Says: The store is certainly headed in the right direction given that it has some core features already in place. We can’t speak for or against allegations against the company, but we can state that no concrete evidence has been brought forward beyond suspicion as most of the data scraped is, sadly, standard in today’s information-hungry world. 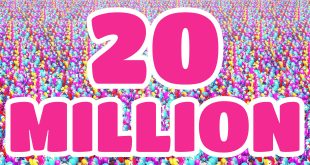