Last week, Torchlight and Hob developer Runic Games was shut down by its parent company, Perfect World Entertainment. Travis Baldree, co-founder of the studio has since opened up about Runic’s history, sharing stories about its relationship with Microsoft.

Runic Games’ closure was due to the bitter direction game development is taking, with Perfect World Entertainment stating to Polygon that it was a “part of [the publisher]’s continued strategy to focus on online games as a service.” This is a report that we’ve heard before, in recent months and one that we are likely to continue to see as we move forward.

Baldree helped found Runic games in 2008 alongside colleagues Max and Erich Schaefer, Peter Hu and some members of the now-defunct developer, Flagship Studios. Despite leaving in 2014, he took to Kotaku to open up about his time at Runic, in memory of its closure.

According to the report, Microsoft was originally interested in publishing Torchlight, before Chinese-based firm, Perfect World Entertainment decided to publish the game itself. When extensive talks about the title fell through, another opportunity arose, with Microsoft asking Baldree himself to work on a game in the Fable series instead. 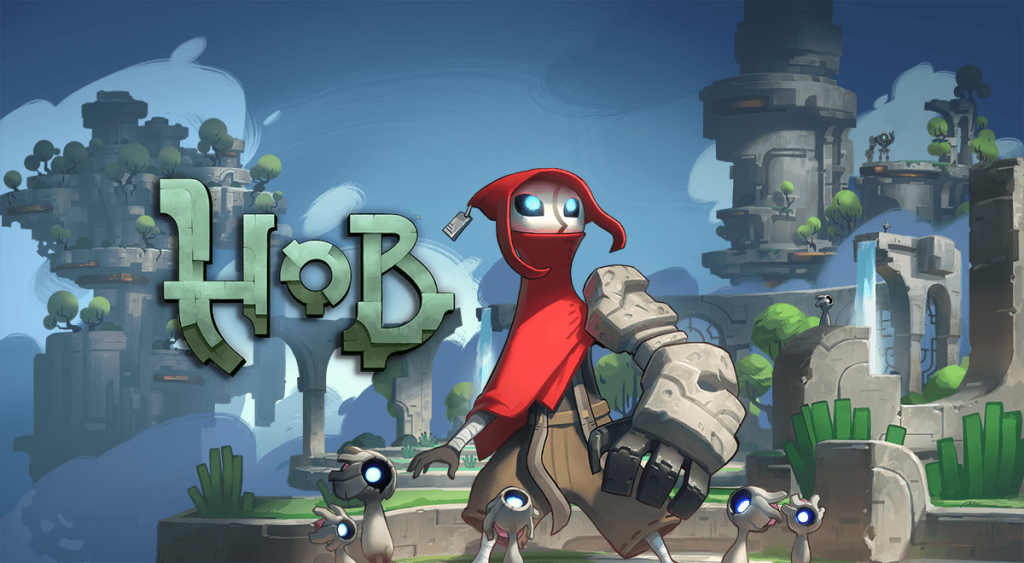 “We pitched Torchlight to Microsoft and had extensive meetings, a company vetting, and it all seemed to be going so well,” stated Baldree. “To our shock, at the end of the arduous process, they decided they’d rather have us make a Fable game for them. We declined. Right before Torchlight shipped, a Microsoft rep came up to me at our first PAX and cried ‘Why didn’t you come to us to publish this?'”

Beyond the talks with Microsoft, Baldree revealed that Runic Games was almost merged with Turbine, where it would have accompanied the developer’s Lord of the Rings Online with a “Hobbit-themed title.” It similarly almost became a part of PopCap, the developer known for Plants vs Zombies.

“This was in 2008, and then the economy cratered, and on the day we thought we were heading to PopCap’s offices to handshake the deal with [co-founder] John Vechey and [former CEO] Dave Roberts, it died instead. I’d be lying if I said I wasn’t a little moist-eyed that afternoon.”

KitGuru Says: It seems that Runic Games had a turbulent journey and succumbed to the awful fate of its publisher being more interest in the games-as-service market than the traditional single-player experience, which is a shame because Hob looks great. Do you have fond memories of the Torchlight series or Hob? What do you think a Runic Games’ Fable would have played like?