Counter-Strike: Global Offensive (CS:GO) has been rumoured to receive its own battle royale mode since last year. Aptly dubbed “Danger Zone”, Valve has made the mode official alongside making the game free-to-play, but it seems that not everyone supports the move.

Danger Zone is “a fast-paced battle royale game mode built on CS:GO's tactical gameplay where players use their wits, skill, and resources to fight to the finish,” according to Valve, including the same weapon play found in the base game. The crucial difference between Danger Zone and pre-established competitors on the market is its smaller 16-player count in singles and 18-player count in duos and triples, making games last just 10 minutes apiece. 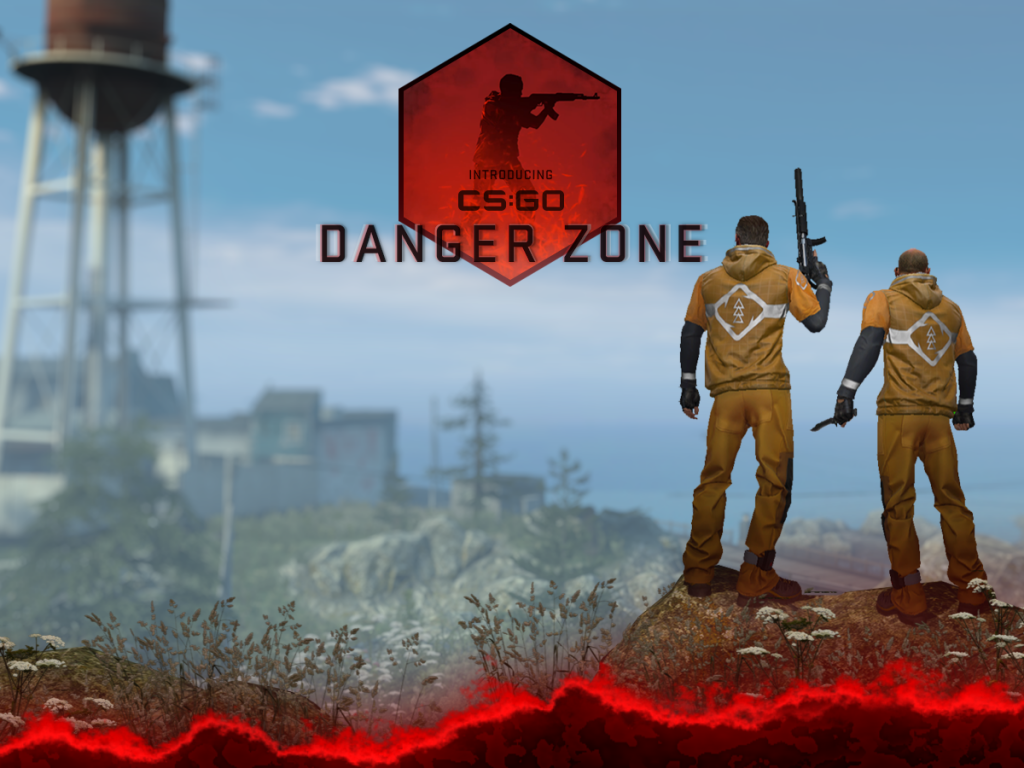 Blacksite, Danger Zone’s single map is relatively small in comparison to PUBG, Fortnite and Blackout, but it is still jarring for the average Counter-Strike player in size. As usual, players land with a knife after choosing their drop zone and have to procure their weapons and equipment onsite. Cash is still important, and can be found lying on the ground, looting enemy players, in safes that can only be accessed by blowing it with a C4 and as a reward for escorting hostages to pick-up zones.

Cash allows players to purchase weapons, just like the base game, however it’s still advised that they be conservative with ammo. Ammo is scattered across the map, but it is an incredibly scarce resource that could determine the outcome of the match.

Long-term players will be happy to learn that skins carry over from the base game to Danger Zone, and there are seventeen new seasonal skins up for grabs. New players shouldn’t be intimidated, as they will be given “non-prime” member status and placed into a separate matchmaking pool to avoid unbalanced gameplay. “When you have Prime Status you are matched with other players who also have Prime Status, and Prime users are eligible for Prime-exclusive souvenir items, item drops, and weapon cases,” Valve explains. 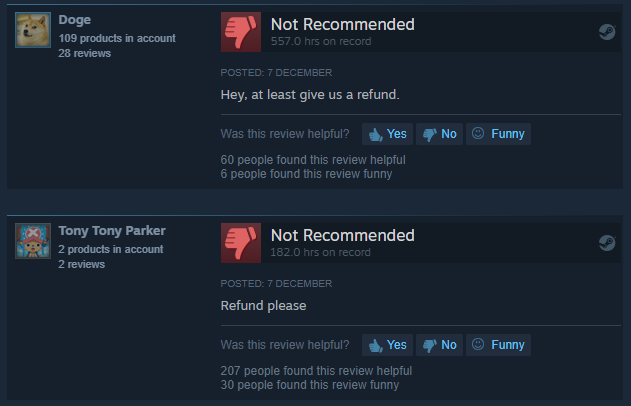 Although Valve seems to have confidence in its Valve Anti-Cheat (VAC), some players are concerned that making the game free-to-play will see an influx of cheaters that would have otherwise been deterred by the entry fee. Others are more concerned about the money they spent on a game that has now lost its paid status.

KitGuru Says: Personally, I think complaints over wanting a refund is a little misguided from those that have racked up hundreds of hours in a game, and purchased it years prior to the change. How many hours do you think voids someone’s claim to a refund? Are you interested in the new Danger Zone battle royale?