We are approaching one year since Apple Arcade, a subscription service for games on iOS, first launched. Having reviewed how things have been going since launch, Apple is reportedly shifting strategies and has begun cancelling contracts for some games that were in development for the service.

As reported by Bloomberg, Apple Arcade's creative leadership team began calling various game developers in April to tell them that their games didn't have the “engagement” level they wanted. Previously, Apple was more concerned with quality and variety to keep subscribers on the service, but it is now becoming more interested in games that will keep users hooked for longer periods of time. 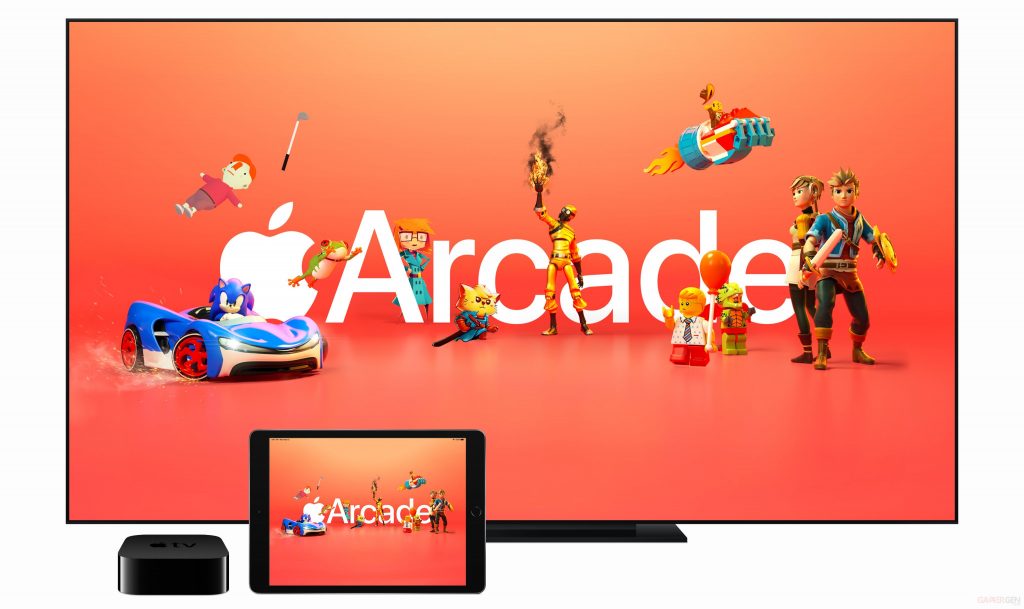 Due to some contracts being cancelled, the report acknowledges that some studios have faced financial issues, although Apple is hoping to continue working with developers on future titles that meet new engagement requirements.

One such example cited as a game Apple is looking for, is Grindstone, which recently came to Apple Arcade. The reasoning is simply that Grindstone has a lot of puzzle levels, so players are hooked in but can't beat the game in a short amount of time and unsubscribe.

We'll have to wait and see what this means for future games added to the service. Given that some of these calls were made back in April, we may start to see a difference in the next few months.

KitGuru Says: There are some really good games available on Apple Arcade, but I'm not sure Apple does a great job at marketing them to the right audience. Have any of you tried out Apple Arcade since launch?