Blizzard will remove ‘Corruption’ system from WoW ahead of Shadowlands launch

For a while now, World of Warcraft players have been able to play around with new builds thanks to a ‘Corruption' system for weapons and armour. This system first arrived with Patch 8.3 ‘Visions of N'Zoth' but soon, it will be removed from the game to avoid overpowered and broken builds.

The corruption system isn't particularly balanced, with some players being able to create builds with 100% critical hit chance. At that point, players would steamroll through the new content coming in the Shadowlands expansion, so Blizzard will be pulling it out ahead of time. 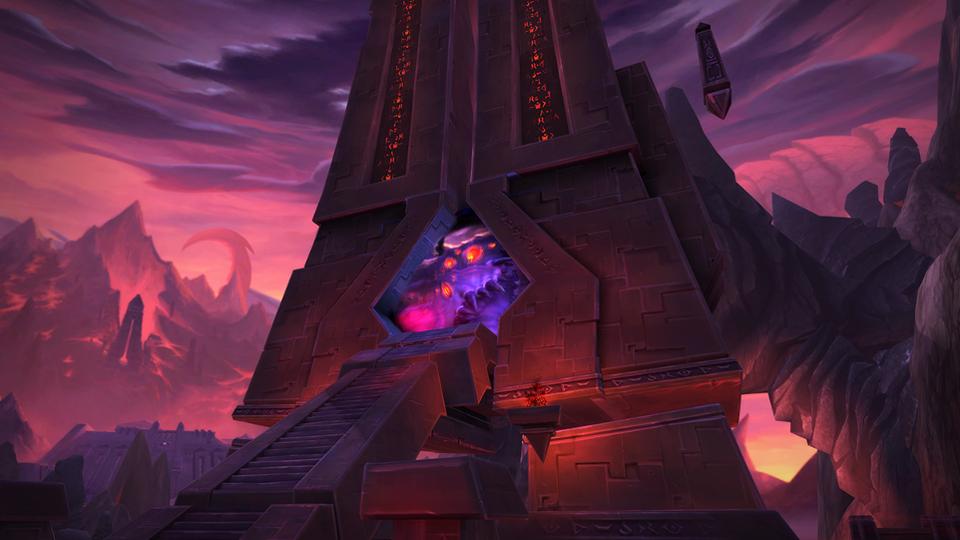 During an interview with Twitch streamer, PandaTV, WoW game director, Ion Hazzikostas, explained what the team plans to do with the corruption system as we move closer to the next expansion:

“Corruption is completely going away in the 9.0 pre-patch, so as soon as 9.0 drops, canonically, N’Zoth is dead, we have destroyed the old god, his corruption has been cleansed from Azeroth, and we may preserve a legacy tooltip on the gear, but it’s a mix of moving the storyline forward, and frankly, the game is pretty broken right now. Part of why that’s been okay is that we know it’s for a short time. There’s no way to deal with somebody who has 100% crit rates and all that stuff going into new content.”

For now, Blizzard is keeping it in place, so players can enjoy a short period of silliness by putting together some overpowered combinations. That will be coming to an end when Patch 9.0 drops though. However, essences and Azerite Armour will continue to work beyond this patch.

KitGuru Says: I haven't kept up with WoW this year, so I didn't try out corruption for myself. Have many of you continued playing Battle of Azeroth over the last few months? What do you think of Blizzard's plan to remove the corruption system?