This week, Creative Assembly announced that its upcoming game, Total War Saga: Troy, will be an Epic Games Store exclusive for a period of time. This came as quite the surprise, but the studio has explained that it does not plan on taking this approach with future Total War titles.

Total War Saga: Troy will release on the Epic Games Store on the 13th of August and will be given away for free for the first 24 hours, something that Epic Games will be footing the bill for. The goal in doing this is to “reach new audiences”, which requires experimenting with new platforms. 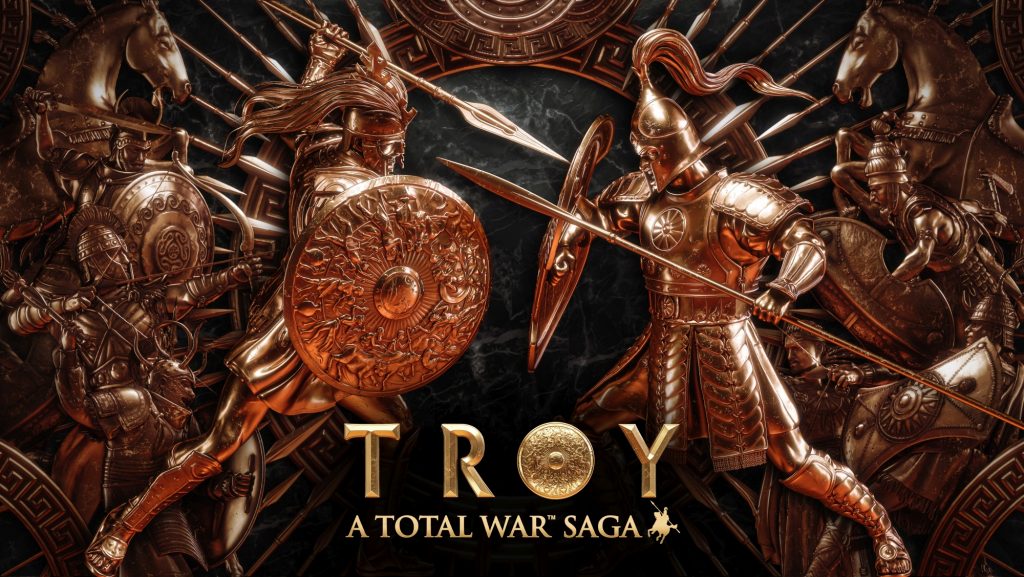 “First of all: this is an opportunity for TROY specifically, and we have no plans for future games to be Epic exclusives”, the announcement post reads. “Right now, this is a one-time, one-year exclusive deal for TROY. We’ve always said that Saga titles allow us to experiment, and this is an experiment on a grand scale. TROY seemed like a good game to try this out with, especially as pre-orders aren’t live on Steam yet, so no one’s already put money into a store they’ll have to wait 12 extra months for it to appear on.”

There were conflicting opinions within Creative Assembly over whether to accept this deal or not. Ultimately, the team decided that releasing a game for free as part of Total War's 20th anniversary was too good of an opportunity to pass up, as it will lead to more people experiencing the franchise for the first time. Moving forward, the studio plans to simultaneously launch new games on multiple digital stores on day-one.

KitGuru Says: Out of all the Epic Games Store exclusives to date, this one is possibly the biggest stand out. A lot of games get given away on the Epic Games Store, but rarely do brand new games launch with a 24-hour giveaway in place. What do you all think of this situation and Creative Assembly's explanation for the move?