If you've been keeping up with Sony's state of play streams over the course of this year, then you may have had your eye on ANNO: Mutationem, an upcoming action-RPG set in a cyberpunk world, coming first to PlayStation consoles. Recently, players had the chance to check out a demo version of the game, but unfortunately, it will be a while longer now before we can get our hands on the full version, as a delay has been announced today.

Lightning Games, the publisher behind ANNO: Mutationem announced that the PlayStation versions of the game are being pushed back following “several weeks of discussion”. Now, the game is due to come to PS4, PS4 Pro and PS5 in Q3 2021. 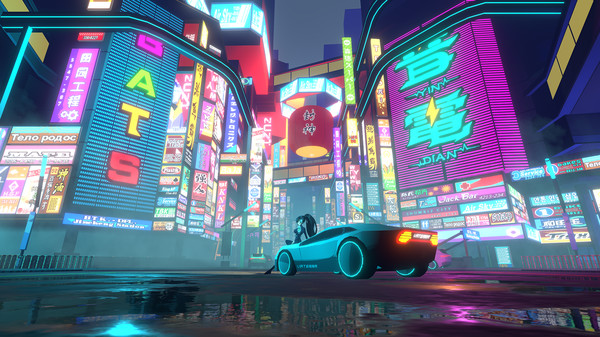 “This is a very difficult decision, as we all love the game and cannot wait to get our players' hands on it, but we don't want to release the game until we feel it's ready. We plan to upgrade the overall experience of the game, which means that a large amount of game content must be re-planned and polished. At the same time we continue to optimize for next Gen.”

The delay announcement only mentions the PlayStation version of the game, but the game is also planned for PC and is also likely impacted by this delay. The ANNO: Mutationem Twitter account added some extra details to the announcement, saying that the recent demo showed the team that they need more time and that more information on other (non-PlayStation) platforms will come in 2021.

KitGuru Says: I've had my eye on this game for a little while now – hopefully the team now has the time it needs to finish off the game in a crunch-free environment.