Razer has been a big supporter in the esports space for many years now, with roots going all the way back to 2005. At this point, Team Razer sponsors many top pro players, spread across 18 teams in 25 different countries. So far, 2019 is looking like a big showcase for Team Razer and its athletes, with a few major standouts.

EVO 2019 is coming up and Mousesports’ Benjamin ‘Problem X’ Simon is set to defend his championship title after winning the Street Fighter V tournament in 2018. EVO is always a huge stage for fighting game enthusiasts and for Street Fighter fans, it will be interesting to see if Mousesports’ star player can go the distance twice in a row. 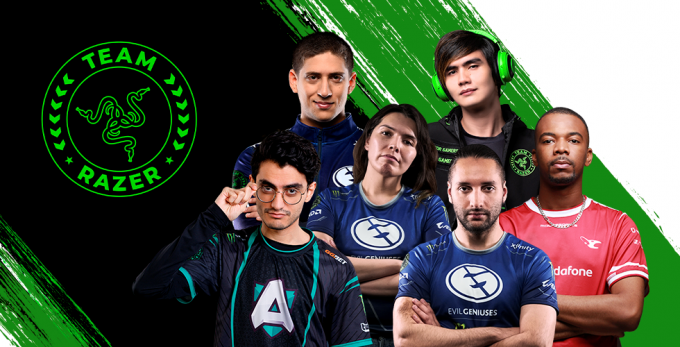 Team Razer will be represented at EVO 2019 again by Team EG’s NyCVhrisG and HelloKittyRicki are also taking part in this year’s Street Fighter V tournament, so we may well end up with a very interesting showdown as the tournament gets underway.

Dota 2 fans also have a big tournament to look forward to, as Valve’s ‘The International’ 2019 is coming up in August. The International tends to be one of the biggest esports tournaments each year and this year, Alliance will be a team to watch out for. The group rose to prominence back in 2013 and is now heading back to compete in the big leagues against the likes of Team EG and more.

KitGuru Says: I tend to tune in for the TI finals each year, so I am looking forward to seeing who makes it through this time around. EVO is also an interesting one to follow, although I’ll likely be focusing on the Dragonball FighterZ tournament myself. Are many of you planning to watch one of these events?