After seven years of work, one of the most ambitious Fallout mods is finally available. Fallout: New California builds on the much-loved New Vegas, adding a new, fully-voiced campaign, a new map and lots of new content.

Fallout: New California is the ‘unofficial prequel’ to Fallout: New Vegas, a fan favourite in the series. During New California, you start out as a kid living in Vault 18, living life underground until being presented with a life-changing decision that will see you enter the larger world. 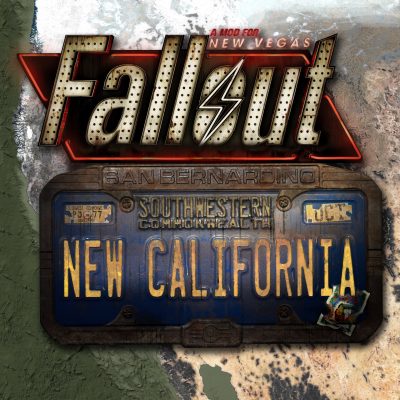 Vault 18 is set in the San Bernardino Mountains, the vault has remained secret to wasteland wanderers for decades, despite wars surrounding the area. Over the campaign, you will face the New California Republic (which goes on to become The Brotherhood of Steel) and the Enclave.

In true Fallout style, dialogue options will help shape the journey and you’ll acquire new perks along the way. Fallout: New California can be downloaded from Nexus Mods and played right now.

KitGuru Says: This is a very impressive mod and the team deserves plenty of recognition for the hard work that went into this. Are any of you going to be trying this out?