Final Fantasy 16 was announced last year as part of a PlayStation 5 showcase and since then, we’ve heard that the game is quite far into development and could release in 2022. With that in mind, there has been some expectation that we’ll see some gameplay footage some time this year, but it sounds like that won’t be happening at the Tokyo Game Show.

During a recent livestream, Final Fantasy 16 producer, Naoki Yoshida, explained that while the development team wants to show the game off at the Tokyo Game Show this year, it is unlikely that they will be able to meet the deadline. 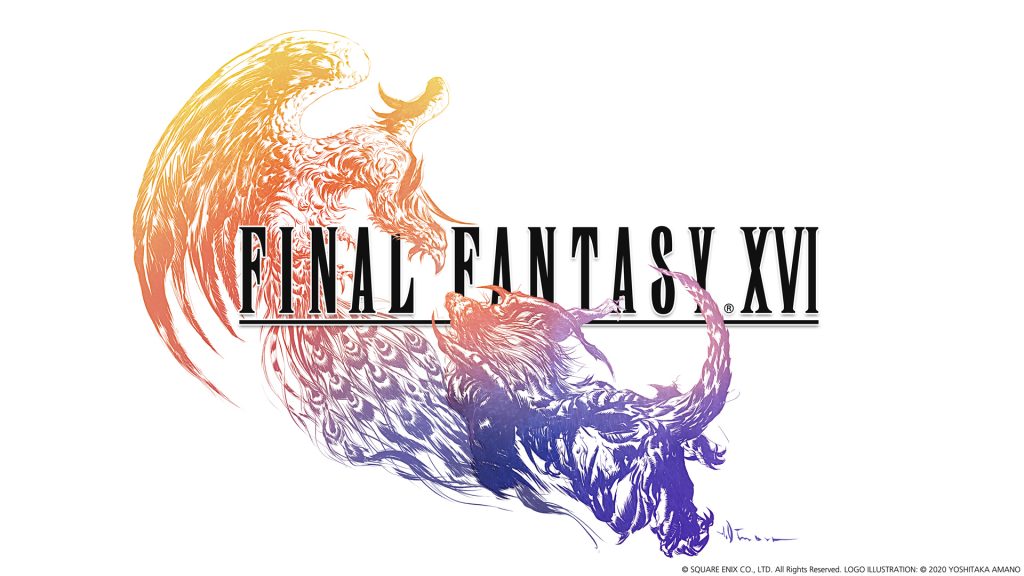 As translated by Siliconera, Yoshida said: “We really want to show something for Tokyo Game Show 2021, but we probably can’t make that deadline. We definitely want to show it, but isn’t it better if when we do, you’re able to play it right after? I personally don’t like it when small bits of info is release to string people along. I talked about this with the team and director Takai-san. We want to reveal something where people will say, ‘I want to play it now! Release it now!’ And we can reply, ‘sure, here you go!’”

Yoshida also acknowledged that Square Enix definitely wants the game to be shown too, and while development is going well, the team does not want to show it until it can reach a certain level of quality, which means it will likely miss TGS, which takes place from September 30th until October 3rd.

KitGuru Says: Are many of you looking forward to Final Fantasy 16? Do you think we’ll see the game in action before the end of this year?

Previous Tencent reportedly looking to buy Crytek for over €300 million
Next be quiet! is giving away a gaming PC worth €3000