If you played 2012’s Hitman Absolution and were wondering when you would get your next chance to jump back in to the suit then you’re in luck as Square Enix has officially revealed the next game in the Hitman series, which will launch on the Xbox One and Playstation 4.

The announcement wasn’t exactly traditional, developer, IO Interactive, issued an open letter to fans to let them know that the game was coming. This time around you will be playing a “globetrotting Agent 47 at the prime of his career – the apex predator stalking his prey across the world, with the support of his long-term handler Diana Burnwood and the whole of the ICA.” From the sounds of things, the game is also going to feature an open world and shake off the linear approach to story telling:

“We’re packing in an extreme level of detail on the largest levels we have ever built for a Hitman game. We’ve adopted an open, non-linear level design approach to the game, ensuring the game will play out across huge, checkpoint-free, sandbox levels. Our aim is to create living, breathing and believable levels which will allow gamers to play around with the AI to create those unique moments every fan of the Hitman franchise loves.” 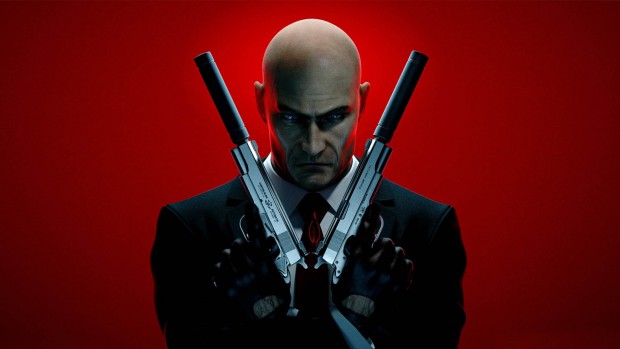 Contract mode will also make a return, allowing you to compete in and set up challenges within the levels of the game.

KitGuru Says: I enjoyed Hitman Absolution, I didn’t feel like it was too linear and it left plenty of options for completing levels. I’ll be looking forward to the new game once it gets announced for PC, are you guys excited?