It looks like the head of Ubisoft Montreal and several other Ubisoft executives could be facing some trouble with the AMF, France’s financial market regulator as some of the company’s top employees have been accused of insider trading. According to allegations made by the AMF, there are five Ubisoft executives in total who may have used their access to confidential information to take advantage of the stock market.

According to Autorité des marchés financiers (AMF), Yannis Mallat, CEO of Ubisoft Montreal and four other executives sold some of their Ubisoft shares in a short time-span running up to October 15th 2013, which was the day that the publisher announced Watch Dogs and The Crew would be delayed until 2014. This announcement caused Ubisoft’s stock to fall by roughly 25 percent. 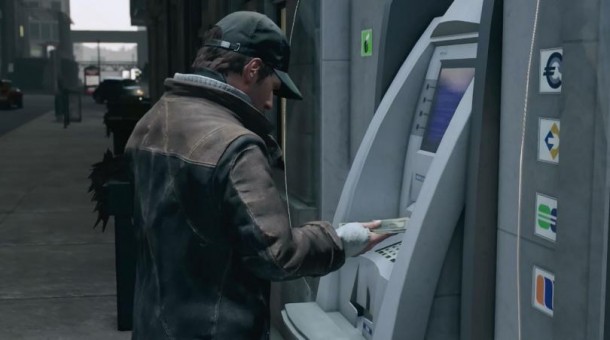 The French regulator is accusing Ubisoft executives of having prior knowledge of this delay and taking advantage of that privileged information to sell shares before market value took a dive. This is a violation of France’s insider trading laws but so far, no charges have actually been filed.

Aside from the lack of charges being filed, Yannis Mallat has denied having knowledge of the Watch Dogs delay ahead of time. Ubisoft has also released a statement on the matter to Kotaku, which points out that the company is not being charged by the AMF and that the executives involved in this case all deny these allegations. Ubisoft founder, Yves Guillemot is standing by his staff on this one too and does not believe insider trading took place.

KitGuru Says: While the timing here does seem a little fishy, there isn’t really any evidence to prove that insider trading definitely occurred. If that were the case, charges would have likely been filed by now. Still, this may be a situation worth keeping an eye on.