Gamescom 2018 is expected to be the biggest year so far

Gamescom 2018 is coming up in just a few weeks time and this year will be special for two reasons. Firstly, this will be Gamescom’s 10th anniversary and secondly, we are expecting to see new records broken as the convention continues to go from strength to strength. 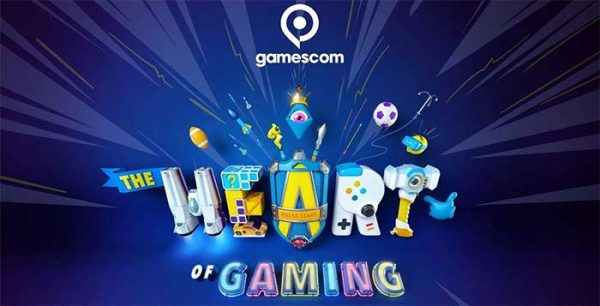 The current figures for Gamescom 2018 show that in a year to year comparison, the number of exhibitors signing up has risen by 20 percent this year alone. This includes companies from more than 50 different countries. Aside from that, the gaming event this year will cover a huge 201,000 square metre space.

Gamescom will open its doors to the public on the 22nd of August this year. Nvidia, ASUS, Sony, Microsoft/Xbox, Epic Games, Nintendo, Square Enix, EA, Ubisoft, Deep Silver and many more will all be in attendance across the different halls.

KitGuru Says: Gamescom 2018 is shaping up to be good. I’d quite like to swing by the Nintendo booth in particular to get some time in with Super Smash Bros Ultimate. Are any of you planning to go to Gamescom this year? Is there anything you’ll be hoping to play there?