Yesterday, The Witcher 3 developer, CD Projekt Red, told the world that Green Man Gaming was getting its game codes from “unknown sources”. This new information shed some doubt over the legitimacy of GMG as a retailer and made it sound like it could be engaging in ‘grey market’ practices, which do nothing to support the developer or publisher behind these games.

However, as is always the case, there are two sides to every story and today Green Man Gaming CEO, Paul Sulyok, spoke out to clear up the situation. Speaking with Gamespot, the GMG CEO went on to explain that the retailer has consistently tried to work with CD Projekt Red to support the release of The Witcher 3 but it turns out that the developer has been choosing to focus on promoting its own platform, GOG. 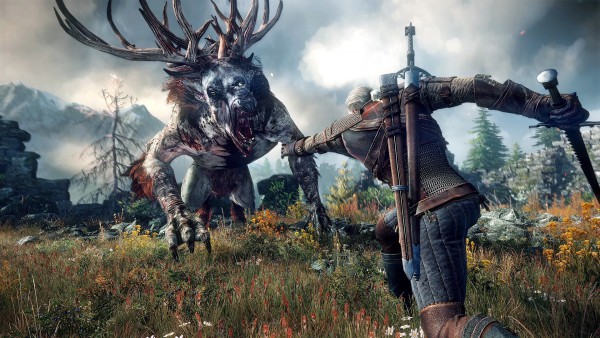 “Following a six-month dialogue with [CD Projekt RED] about the launch of The Witcher 3, we were disappointed that despite the offer of significant cash advances, and other opportunities to officially work together, (we even offered to fly to Poland to discuss in detail how we could and wanted to support this launch), CDPR chose not to engage with a number of significant, reputable, and successful retailers, including ourselves, as they instead focused on supporting their own platform GOG”.

“We, like millions of customers, are huge fans of The Witcher series, and have been eager for the launch of this amazing title. We believe that CDPR’s desire to support their own platform by working with retail outlets that would not conflict with their own is greater than that of meeting the demands of their audience, therefore we made the decision to indirectly secure the product and deliver it to our customers.”

Since CD Projekt Red has avoided signing a deal with Green Man Gaming to supply it with keys for launch, the retailer has had to go around the developer and source its keys from elsewhere. According to GMG, these keys are coming from retailers that CDPR did in-fact approve initially, which means that the developer is still being supported for the sales of these keys.

KitGuru Says: The grey market is a tricky subject. On the one hand, it’s just good sense to buy a product the cheapest you can find it. However, it is often the case that we don’t know where these keys originate from. A lot of the time, codes are taken from inside of retail boxes, which may well have ‘fallen off the back of a truck’ somewhere. Alternatively, they may well have been bought by entirely legitimate means, the issue is, nobody knows for sure. Open marketplace sites like G2A would be viewed in a better light if more transparency was given and people could see exactly where their keys are coming from.

In this case, Green Man Gaming did the right thing, it didn’t go in to too much detail but it was honest about its failed negotiations with CD Projekt Red and the fact that it was going through third-party channels to get its keys.