At E3 this year, Hideo Kojima surprised everyone with the announcement of Death Stranding and while we did get a confusing trailer starring naked Norman Reedus on a beach, we didn't really get any details about the game itself. However, the Tokyo Game Show kicked off today and Kojima finally had some more details to share, with hopes to usher in the “future of gaming”.

Death Stranding will be an action game set in an open-world. Players will be granted a “degree of freedom” and there will be “some online elements”. 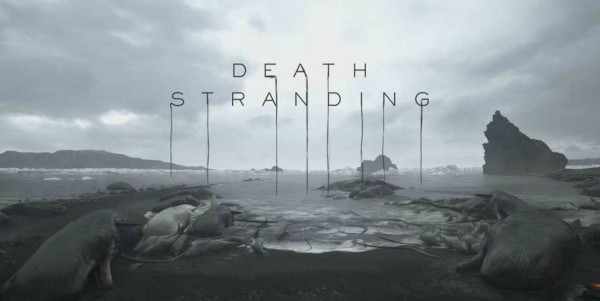 Kojima did try and explain some of his thinking behind the game. Kotaku summarised it quite nicely with Kojima saying that while most games have players constantly trying to knock enemies down, he wants Death Stranding to create links between players… whatever that means. Essentially, he is promising a new take that he thinks will push gaming forward.

The project is still in the early stages and we likely won't see the finished product for a few years so we will probably be stuck with these vague nuggets of information for some time.

KitGuru Says: A lot of people are excited to see what Kojima does next but the information we have so far is quite vague.Have any of you guys been following the announcements coming out of TGS? Is there anything you are looking forward to?