Square Enix caused a lot of controversy when it announced that its upcoming Spider-Man DLC for Marvel's Avengers would be exclusive to PlayStation. As it turns out, those of us on other platforms won't be missing out on much, as the DLC will not include new story missions, unlike the other multi-platform DLCs.

Spider-Man will be playable as a character in Marvel's Avengers, but unlike other DLC characters to date, like Kate Bishop, Hawkeye and Black Panther, Spider-Man will not get any story missions. Instead, Spider-Man is being referred to as an ‘event' internally, so players will get story in the form of audio logs, which are unlocked through completing challenges with the character in content that is available across all platforms. 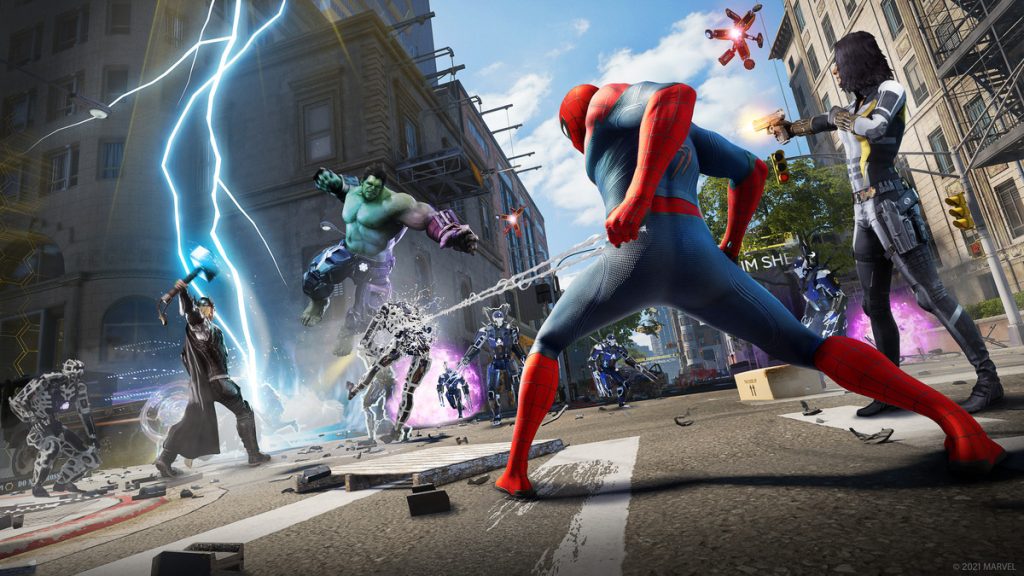 Spider-Man is coming to Marvel's Avengers on the 30th of November as part of the game's next major update. While Spider-Man is exclusive to PlayStation, the update will bring new content for other platforms, including a new raid.

Explaining the lack of dedicated story content for Spider-Man, Marvel's Avengers gameplay director, Philippe Therien, told IGN that the team wanted to “spend efforts on content that everyone can enjoy”. Spider-Man can be used in all playable content in the game, but the crowning jewel of this new update is the Klaw Raid, which has been made for all platforms.

KitGuru Says: I can't help but think that it would have been better to offer Spider-Man on all platforms and create a full ‘War for Wakanda' scale expansion around him, particularly given how popular the character is. It just feels like another in a long list of missed opportunities around this game.