Microsoft has been busy beta testing Project xCloud for a long time now, although we've yet to learn when the service will officially launch and open up to everyone. Now, we may have a better idea, as peripheral makers are preparing new Xbox controllers specifically for xCloud streaming.

8BitDo unveiled its own Project xCloud gamepad earlier today, which comes with a clip to slot your smartphone into. The SN30 Pro for Xbox is similar to the previous SN30 Pro+, but with an Xbox branded makeover. 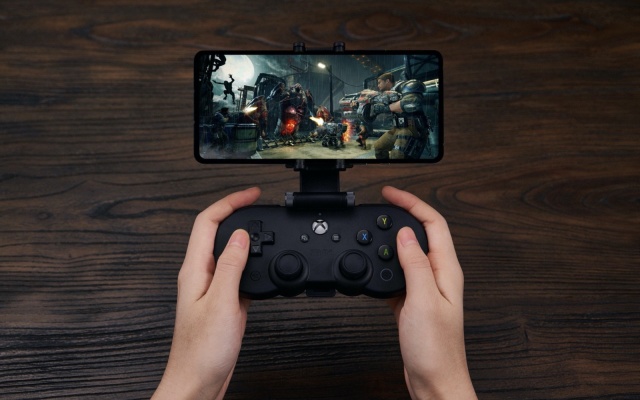 It seems decent enough for $45 and is certainly cheaper than an official Xbox controller and an additional smartphone clip. The 8BitDo SN30 Pro for Xbox is going to begin shipping on September 21st, indicating that Project xCloud will be launching around that time- or at least entering open beta.

In terms of smartphone support, the clip will fit any device up to 86mm wide, which will accommodate most popular smartphones from the Samsung Galaxy S20, all the way up to something as big as the Huawei Mate 20 X.

KitGuru Says: Microsoft is holding an event later this month, although xCloud is likely going to get its own slot in another event- perhaps the Xbox Series S reveal, which is currently tipped to take place in September.