Ninja Theory's latest third-person hack and slash title, Hellblade, will also be coming to the PC platform as well as the PlayStation 4, the developer has revealed. Early details surrounding the PC port include 4K support and maybe even mod support.

“I think PC offers us a level of freedom that we haven't had before,” Ninja Theory's Tameem Antoniades explained. “We want to get to the point where we can invite players and fans to add to the game, and do things that are unexpected, and suggest ideas or add-ons that can make the game richer.” 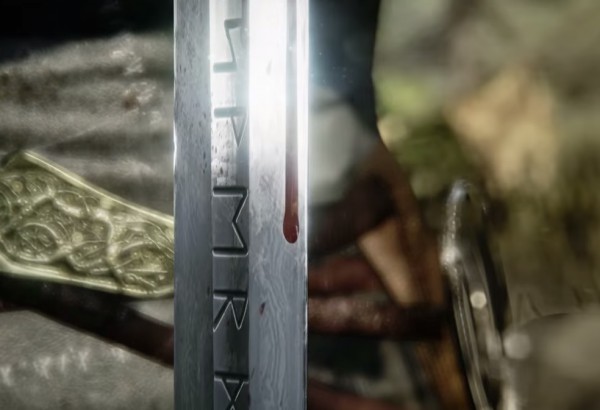 HellBlade was originally revealed at Gamescom last year during Sony's PlayStation 4 conference. At the time, Ninja Theory maintained that the game would be coming to the PS4 first and that the Sony version was the only one in the works at the time. Since then, things have changed a bit, with the game now coming to PC.

This will be Ninja Theory's first big release since the 2013 Devil May Cry reboot. However, there are similarities between HellBlade and an earlier title from the developer- Heavenly Sword.

KitGuru Says: Devil May Cry has had a pretty decent history on PC so it is nice to see Ninja Theory continue to support the platform. What do you guys think of the Hellblade trailer?

Previous HTC One M8 to receive Android 5.0 update this month
Next GeForce GTX 970/980 8GB graphics cards are still in plans