When we finally got more details about the NIntendo Switch last month, we learned that the console would be getting its own paywall for online services. However, we also learned that a smartphone app would need to be involved for certain services and while details at the time were few and far between, this week, Nintendo finally explained how its online service links up with smartphones.

As part of the announcement sent out this morning for the Splatoon 2 March beta Nintendo revealed some more details about how the Nintendo Switch app for smart devices will work. 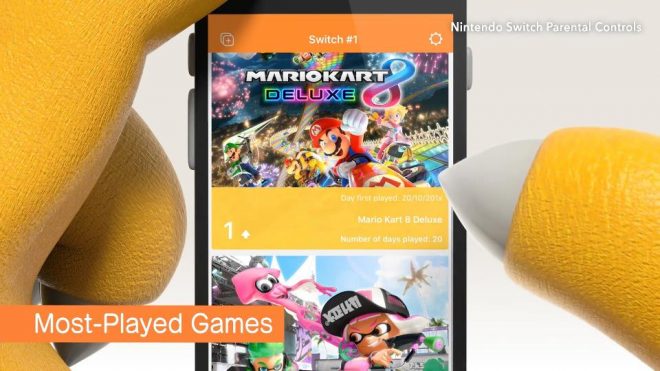 “This app will connect to the game and allow players to set play appointments with friends who have been added to their Nintendo Switch friend list or via their social media accounts. The app also allows players to match up with those friends directly in the game or voice chat with them via their smart device.”

This seems to confirm that the Nintendo Switch will use its smartphone app for in-game voice chat duties as well as setting up a party for games. It also seems to indicate that you will be able to add friends through connected social media accounts, rather than needing to rely on ‘friend codes', which Nintendo has been using for the past few years.

KitGuru Says: Given that Nintendo is going to be charging for online services this generation, it really needs to improve over past generations. That said, this smartphone linking app seems a little odd, especially compared to what Xbox, PlayStation or even PC players are used to. Also, what the hell is a play appointment?