We've known for a while now that Activision is developing a new Call of Duty Battle Royale game for mobile in order to better compete with other popular mobile shooters, like Fortnite, PUBG and soon, Apex Legends. Now, the game has a title of sorts – Project Aurora, and the game is currently going through playtests.

Today, Project Aurora was officially announced by Activision. The development team are endeavouring to provide, a “fast-paced, precise and high-quality Battle Royale”. Currently, the game is going through its first closed alpha gameplay test, which is limited in size and scope, with the goal of finding initial bugs and tuning the experience based on limited feedback. 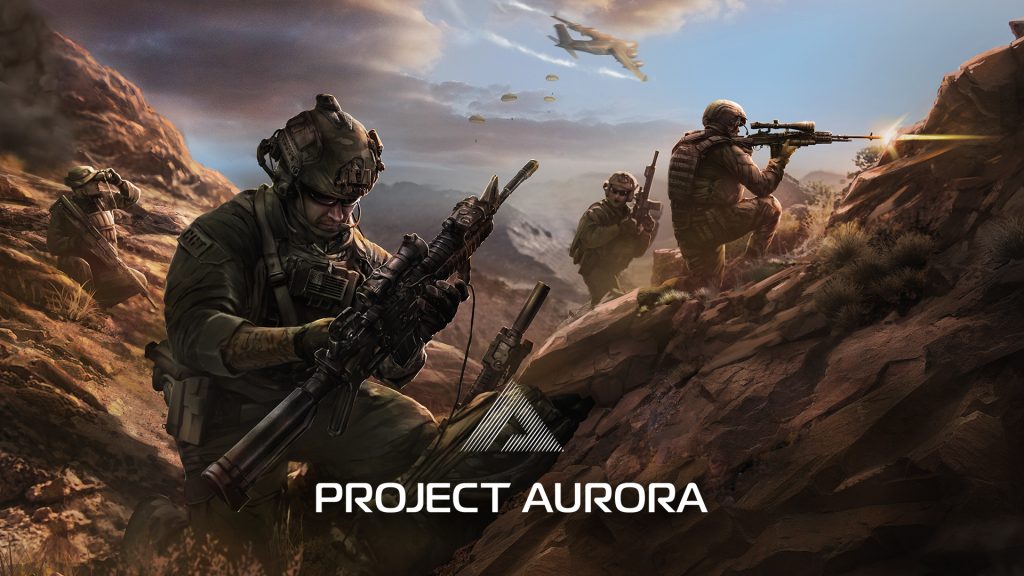 Unfortunately, Project Aurora does not have a release date, so it could end up arriving late this year, or it could slip into 2023. Activision has also not shown any official gameplay or screenshots, but with the game slowly getting into players' hands, we can anticipate some leaks later this year.

There is not much more information available at this time, and right now, there isn't even a sign-up option to be considered for future playtests. That should change later this year though. You can find the full Project Aurora FAQ, HERE.

KitGuru Says: Battle Royale games have been a huge hit on mobile in recent years, so Call of Duty is arriving a little late to the party. It will be interesting to compare Aurora to Call of Duty's flagship Battle Royale experience, Warzone, once the game is ready.