Rocksteady’s Suicide Squad game to appear during The Game Awards

With The Game Awards coming up later this evening, some studios are forgoing the element of surprise and announcing their plans for the show. Rocksteady is amongst those studios, revealing plans to show off a new Suicide Squad trailer.

Rocksteady first announced Suicide Squad: Kill the Justice League with a cinematic trailer last year. Currently, the game is still planned to release in 2022, but we have yet to see any gameplay footage. That could change this evening, with Rocksteady confirming plans to feature in the show. 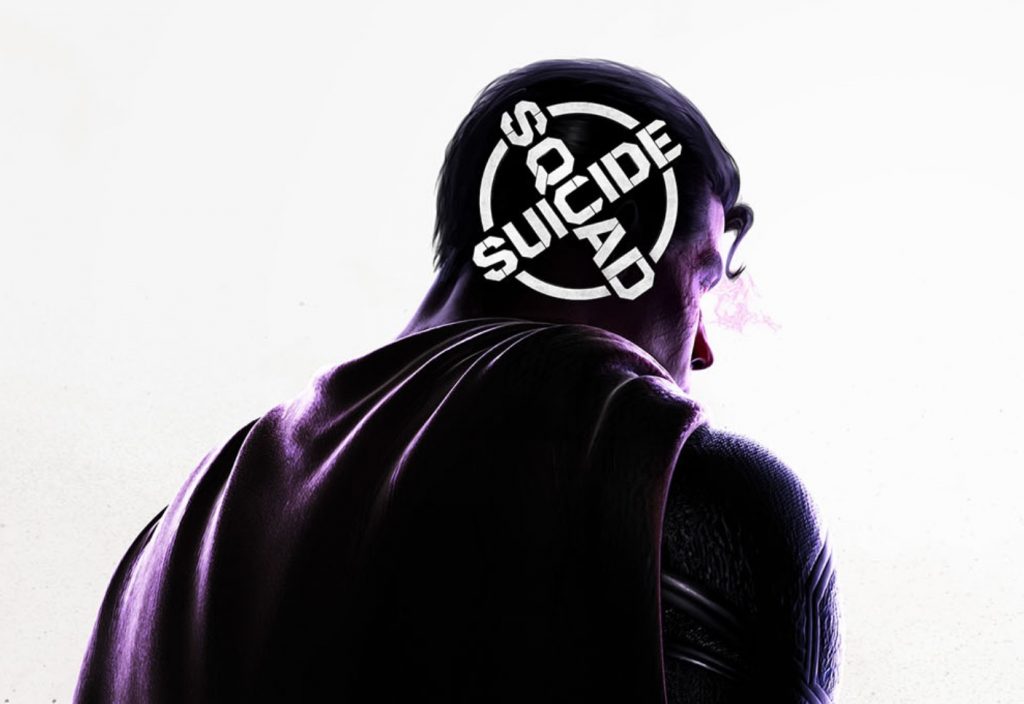 The last time we saw Rocksteady's Suicide Squad game was during DC Fandome in late October, during which a new story trailer was shown. For now, we do not know if we will see another cinematic trailer for the game, or if we'll finally get some gameplay footage during The Game Awards.

While we haven't seen gameplay, we do know a few things about this project. Suicide Squad: Kill the Justice League takes place in an open world version of Metropolis, with up to four players taking on the roles of Harley Quinn, Deadshot, Captain Boomerang and King Shark to take down The Justice League. So far, trailers have confirmed Superman as one of the big bosses players will face.

KitGuru Says: Given the online multiplayer focus for this, I do have some concerns, particularly since Rocksteady previously excelled in single-player story-telling. Hopefully none of that gets lost with this new co-op gameplay focus. Are many of you looking forward to Rocksteady's Suicide Squad game?