Home / Software & Gaming / Rumour: Bully 2 was in development but shelved to focus on the next Grand Theft Auto

Rumour: Bully 2 was in development but shelved to focus on the next Grand Theft Auto

Rockstar is well known for games like Red Dead Redemption and Grand Theft Auto, but the studio has also dabbled in other IP in the past. One game with a particular cult following, Bully, has been rumoured to be getting a sequel for a long time now, but it seems that Rockstar keeps putting the game on ice in favour of its more popular franchises.

According to user Tez2, a known leaker on the GTA forums, Bully 2 has been shelved three times at this point, first in favour of GTA V, then again in favour of Red Dead Redemption 2 and most recently in favour of Grand Theft Auto VI, which is set to be Rockstar's next big game. 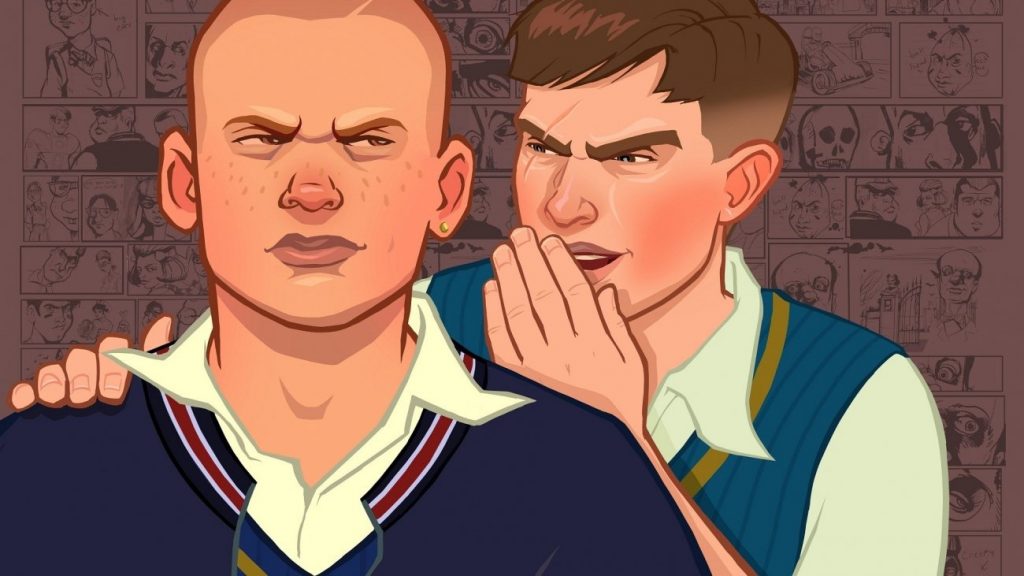 According to another source, Bully 2 was last in development back in 2017. There have been rumours that Bully 2 is back in development, but these sources seem to dispute that idea for now.

At the moment, the only Rockstar project we know is in the works for certain is Grand Theft Auto VI, but with many studios under its belt, there is always the possibility that other secret projects are still being worked on.

KitGuru Says: Did many of you play the original Bully back in the day? Would you like to see Rockstar focus on some of its other franchises again, or would you prefer they buckled down on the next Grand Theft Auto to get it out as soon as possible?