Some new details have come to light about EA's upcoming Mass Effect Andromeda trial for EA/Origin Access members. It was revealed earlier this year that members of the service would get to play ten hours of the game five days before its initial release date, which you could spend doing either single player or multiplayer. Unfortunately, the game's producer has since clarified that story progress will be gated.

This means that you will be unable to to continue the main quest after a certain point until the game actually comes out. We don't know how long into the game this progression gate comes into play but I would assume it would be sooner rather than later in order to avoid spoilers spreading across the internet prior to Andromeda's actual release date. 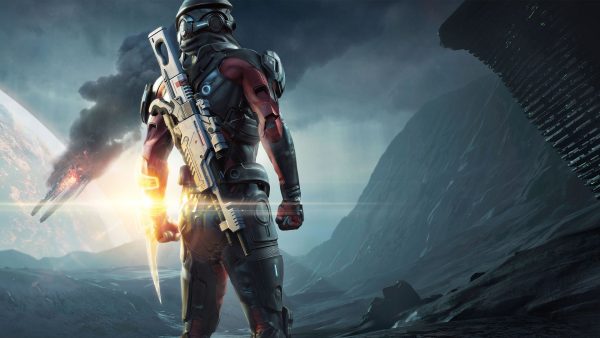 KitGuru Says: This is slightly disappointing news as I was planning on just playing a few hours of story content each day leading up to the final release. Then again, we don't know how far into the story we can get before being forced to stop so the trial may still be worth having. Are any of you planning on grabbing Mass Effect Andromeda later this month?