The developers behind The Division 2 have been a bit quiet over the last few months but it looks like the game is going to start 2021 off strong. While there won't be a ‘State of the Game' update this week, The Division 2's next big update is coming in February, which includes enhancements for the next-gen consoles.

In a Twitter thread, Ubisoft Community Developer, Johan, revealed that The Division 2's 12.1 update will be arriving on the 2nd of February. This update will include enhancements for the Xbox Series X/S and PS5 consoles, allowing those systems to run it at 4K and 60 frames per second. 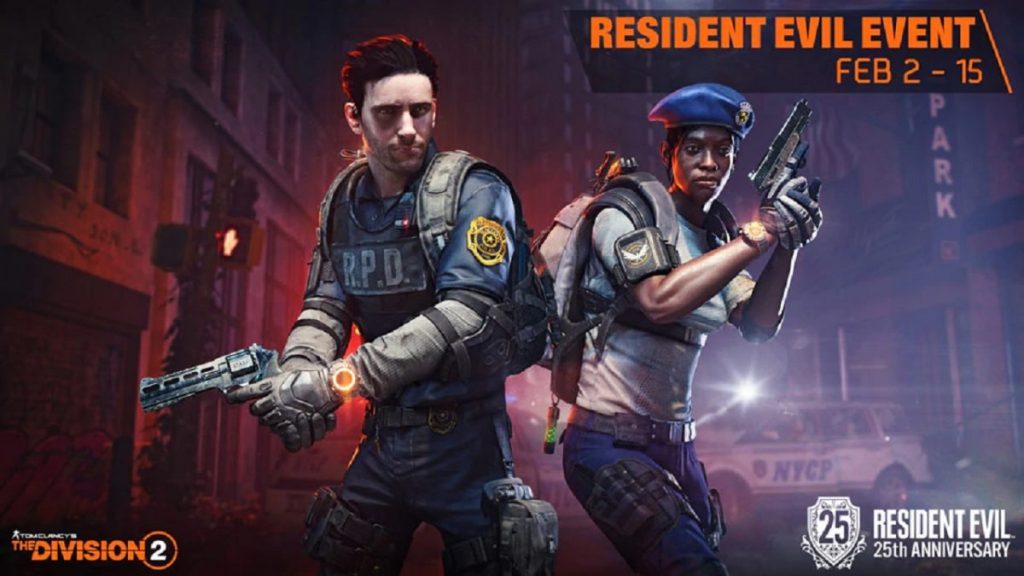 Aside from next-gen performance and graphical enhancements, this update will also bring a rebalance to the optimisation station and how much it costs to re-roll gear stats.

This update also kicks off The Division 2's cross-over event with Resident Evil, which will allow players to earn Resident Evil cosmetic gear for their character.

KitGuru Says: It has been a while since I last jumped into The Division 2, but this update is sounding promising, especially for console players. Do many of you still play The Division 2 at all? Are you looking forward to next month's update?