Titanfall sales were positive- EA will publish its sequels

Respawn and EA have been pretty tight lipped on the subject of Titanfall sales numbers but it turns out, the game actually sold a lot which led to EA signing a deal to publish the game’s sequels. Titanfall sold close to a million copies in the US alone throughout March, the exact number is around 925K.

That was just the US sales during launch month, there’s no word on Xbox 360 sales which came out in April or world wide total sales but considering the game’s success in the US, the final figure is probably pretty big. While Titanfall’s sales don’t really hold a candle to GTA V’s or one of the other top selling games of all time, it did prove popular enough to warrant a sequel deal with EA. 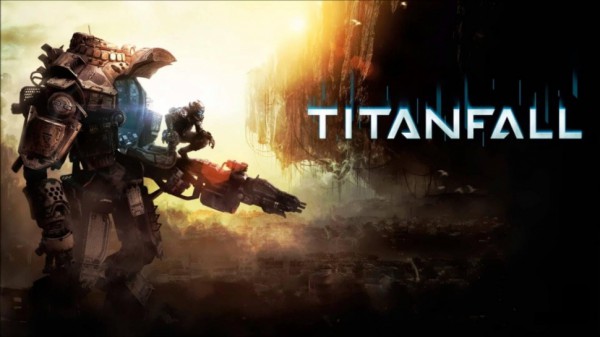 EA Chief Operating Officer, Peter Moore, stated that the game “landed phenomenally well,” adding that the Xbox 360 version of Titanfall was also off to a great start. However, what he said next might set off alarm bells in gamer’s heads: “Our goal, quite frankly, is to keep this series as fresh as we do with our FIFA Ultimate Team and our Sports games and what we’ve done with Battlefield obviously with Premium. Hopefully we can continue to drive this franchise forward.”

I doubt gamers are going to want to hear that their new favourite shooter is going to turn in to a recycled cash cow like FIFA but I guess we shouldn’t have expected anything less.

KitGuru Says: I’ve really enjoyed my time with Titanfall but nobody wants it to be the next Call of Duty or anything remotely like EA’s sports game line up. We’ll just have to wait and see how this plays out but from the sounds of it, EA hasn’t changed a bit.