At E3 this year, one of Ubisoft’s surprise announcements was Skull & Bones, a game essentially built around the pirate ship combat introduced in Assassin’s Creed: Black Flag. When the game was presented, we only really saw the PvP portion of the game. However, it turns out there will be a single-player campaign too.

Judging from what we have seen so far, PvP will likely be the key focus of Skull & Bones. However, like For Honor, there will be a story campaign too. The single-player mode was confirmed earlier this week during an interview with PCGamer, teasing ‘iconic characters and memorable rivals’. 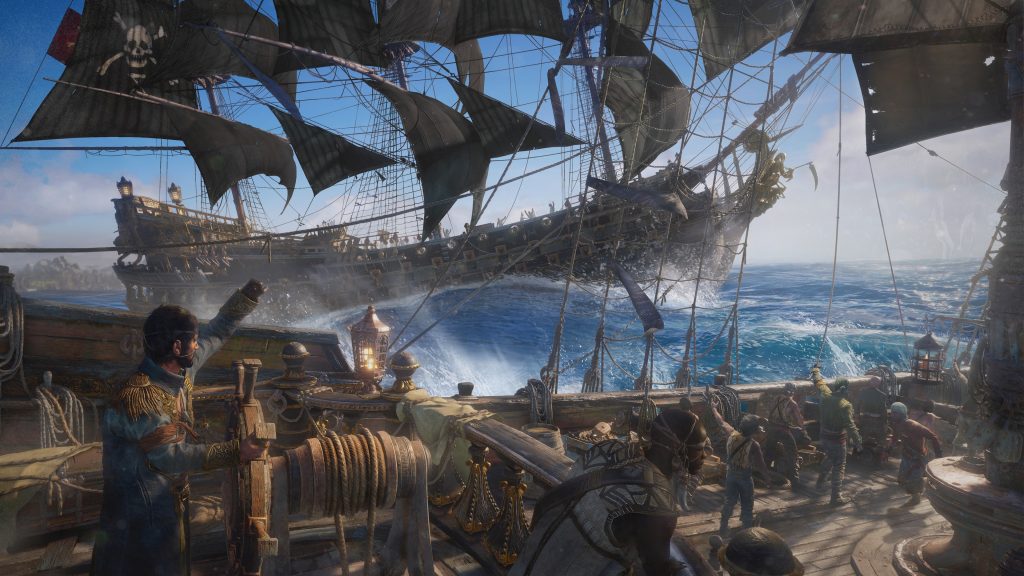 “Skull & Bones will offer a narrative campaign which will be integrated into the game and will not be something aside of the multiplayer experience. In this campaign, players will encounter iconic characters and memorable rival pirates. More details will be shared at a later date. We only showed Loot Hunt at E3, one of our PvP modes in Disputed Waters. We like to say that this is just the tip of the iceberg of what we have to show for Skull & Bones.”

We don’t know how extensive the game’s single-player will be but it sounds like Skull & Bones may have more to offer than the E3 reveal originally let on.

KitGuru Says: I had hoped that Ubisoft would bring out another pirate-focussed game after Assassin’s Creed IV and Rogue. That said, I have found myself less interested in PvP games over the last year, so I’m hoping for a really good campaign with Skull & Bones.