While the rumour mill has claimed that Microsoft will do away with the Xbox Live Gold service in the near future to focus on Game Pass, it looks like the company's plans are quite different. This week, it was announced that Xbox Live Gold is actually going to get a bit more expensive, indicating that it is still a big part of Microsoft's Xbox platform plans.

Explaining the price hike, an Xbox spokesperson offered the following statement (via Thurrot): “Periodically, we assess the value and pricing of our services to reflect changes in regional marketplaces and to continue to invest in the Xbox community. We’ll be making price adjustments for Xbox Live Gold in select markets.” 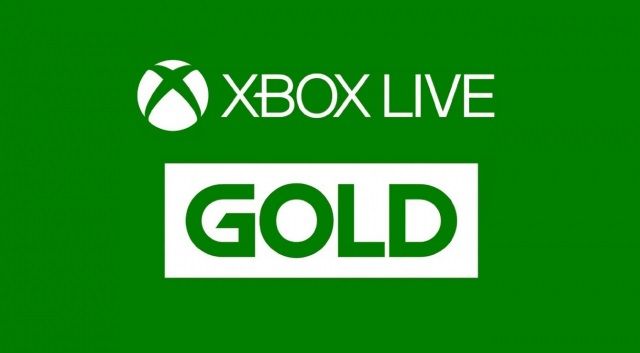 KitGuru Says: This isn't the first time that online services have raised their prices and it won't be the last. We've seen PlayStation Plus prices rise over time too. In the long run though, this seems like a move for Microsoft to push more people over to Game Pass Ultimate, which will also likely get more expensive in the next few years.