The Streets of Rage franchise was one of the most beloved and recognisable in the early 90s, with the side scrolling beat ‘em up representing some of the best games on the SEGA Mega Drive. Since the mid 90’s however, the series saw an extended hiatus, finally broken by the launch of Street of Rage 4 in 2020. It now appears as though the revival is doing well for the franchise, as Streets of Rage 4 has officially sold over 1.5 million copies.

Announced alongside the game’s latest patch notes, the game was revealed to have sold over 1.5 million copies, with executive producer Cyrille Imbert saying: “We couldn’t be happier with the reception of Streets of Rage 4. We thank the fans who have supported the game from day one – a lot of the updates in the patch enhance the replay value for folks who have been with us from the start,” promising that “additional updates are currently in production and we’ll have more to share on that soon.” 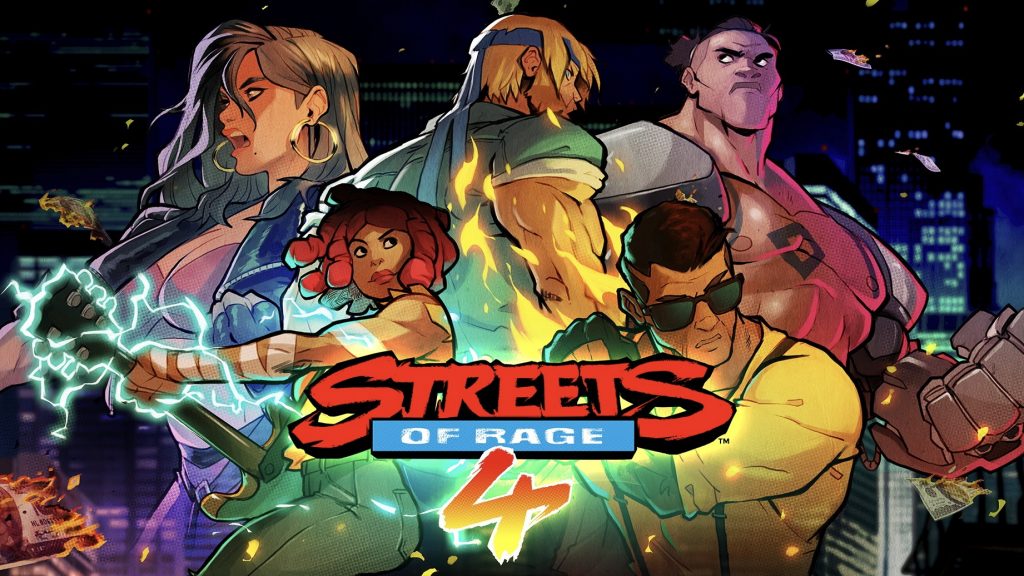 Streets of Rage 4 launched at the end of April, meaning that the feat was achieved in just over 4 months – certainly an impressive achievement for a title in a genre which is no longer as wide-reaching as it once was. This was no doubt aided by its warm reception, with the game receiving a respectable 82 on Metacritic.

With the success of Street of Rage 4, hopefully fans won’t have to wait another 25 years for the series to receive a 5th entry.

KitGuru says: What do you think of Streets of Rage 4? Did you own a SEGA Mega Drive? What’s your favourite game in the beat ‘em up genre? Let us know down below.