Since its creation, Twitch has put great emphasis on trying to push its creators and users of its platform in an attempt to foster a sense of community. One of the ways they did this was through their emotes, many of which feature the faces of popular streamers during iconic moments. One of the most popular emotes has now been removed, “following statements from the face of the emote.”

The PogChamp emote – which stands for Play of Game Champion – has existed on the streaming site for many years, serving as a way for viewers to express their excitement at whatever was happening on stream. The face of the emote is that of Gootecks, a popular online figure.

In the wake of the recent storming of the US Capitol building by rioters and domestic terrorists (many of whom appeared to be white supremesists), Gootecks expressed support in favour of said rioters. 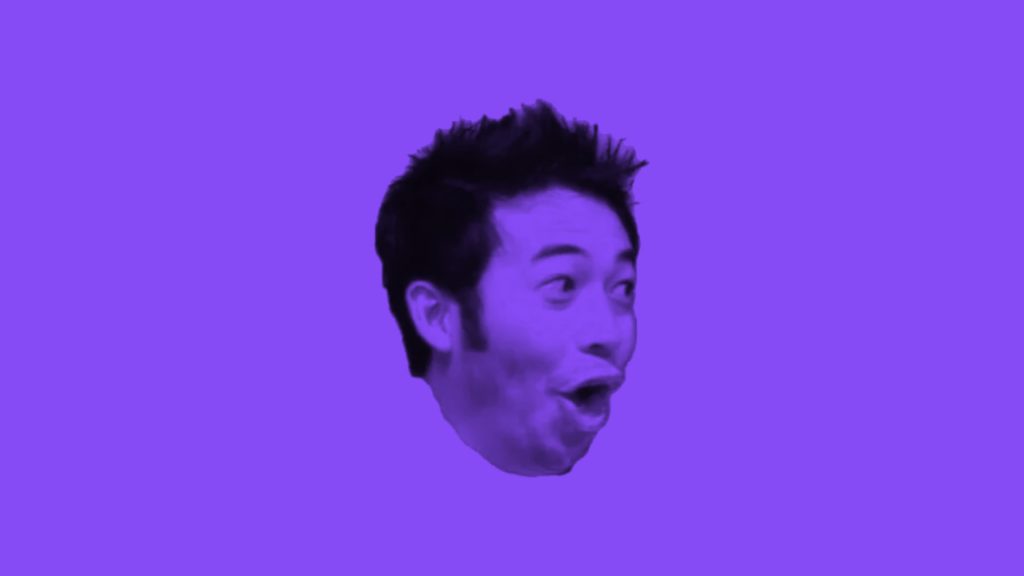 Following this, Twitch quickly removed the emote from use on its platform, releasing a statement saying “we've made the decision to remove the PogChamp emote following statements from the face of the emote encouraging further violence after what took place in the Capitol today.”

Twitch continued, “we want the sentiment and use of Pog to live on – its meaning is much bigger than the person depicted or image itself– and it has a big place in Twitch culture. However, we can't in good conscience continue to enable use of the image.”

Due to its popularity, Twitch has announced that “we will work with the community to design a new emote for the most hype moments on Twitch.”

KitGuru says: Do you use Twitch? What is your favourite emote? Whose face would you like to see replace Gootecks’? Let us know down below.