BlackBerry Mobile deems its KeyOne a success despite low sales

The KeyOne might not be the first BlackBerry handset to sport Android as its operating system, but it is perhaps the first one to be considered a success. This success, however, is a debatable one, as the higher-ups in BlackBerry Mobile and partner TCL might feel like it’s an “unqualified success,” but numbers wise, the KeyOne has only shipped 850,000 units.

850,000 units is less than 1 percent of the premium smartphone market, leaving BlackBerry Mobile and TCL trailing behind competition such as Samsung and Apple, according to The Verge. Of course, that comparison is hardly fair given that both companies are still establishing its footing in the market once again, and the success is less to do with numbers and more to do with how the company has approached its flagship since its restructure. 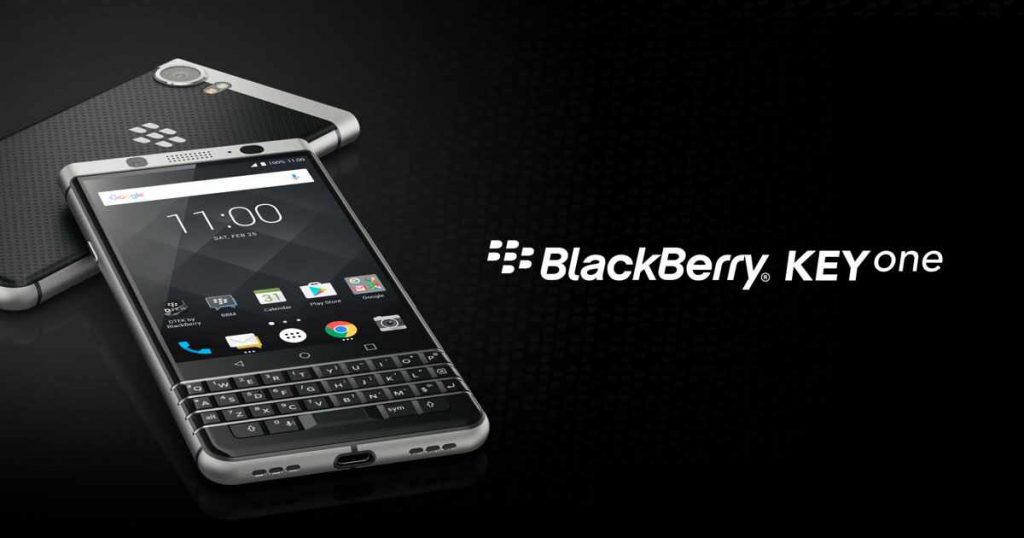 BlackBerry Mobile only relinquished control over the design of its smartphones over to TCL back in 2016, making the debut of the KeyOne during MWC 2017 an impressive turn around. The next step was to have the KeyOne in as many direct sales channels as possible, which is the main reason for the perceived success of the handset. This will pave the way for its two new devices set to launch later this year.

“It doesn't have to be a niche business,” BlackBerry Mobile's chief commercial officer Francois Mahieu tells CNET. “I would not be satisfied with market share in premium (phones) that is sub-one percent forever.”

To get past that figure would require around 10 million units sold per year, according to Counterpoint Research analyst Neil Shah. This isn’t impossible for the company, to which Shah notes is still held back by consumers lacking the knowledge that BlackBerry Mobile and TCL have made the move to Android instead of its own operating system. The company hopes to quell this by closing its own app store by the end of 2019.

Not much is known about the new BlackBerry smartphones currently in the works by TCL, but highly regarded tech leaker Evan Blass has given us our potential first look. Nicknamed “Ghost,” the new device supposedly drops BlackBerry Mobile’s signature keyboard in favour of a bezel-less design and plans to tackle the premium Android market. Unfortunately, according to the leak, the device is targeted exclusively for India.

KitGuru Says: BlackBerry Mobile is certainly a company that knows how to survive. I did used to love the BlackBerry keypad back in the days of the Curve 8520, as confidently typing without looking was much easier than on touchscreen phones. Perhaps that’s just me. Would you consider a BlackBerry handset as your next upgrade? How many of you have had experience with a BlackBerry phone in the past?