Just two weeks away from Samsung’s Galaxy S10 unveiling, more and more details are reportedly making their way out of the woodwork. Despite underwhelming benchmarks for Exynos 9820 surfacing last month, new benchmarks from an ever-reliable source are much more in line with Samsung’s annual release. 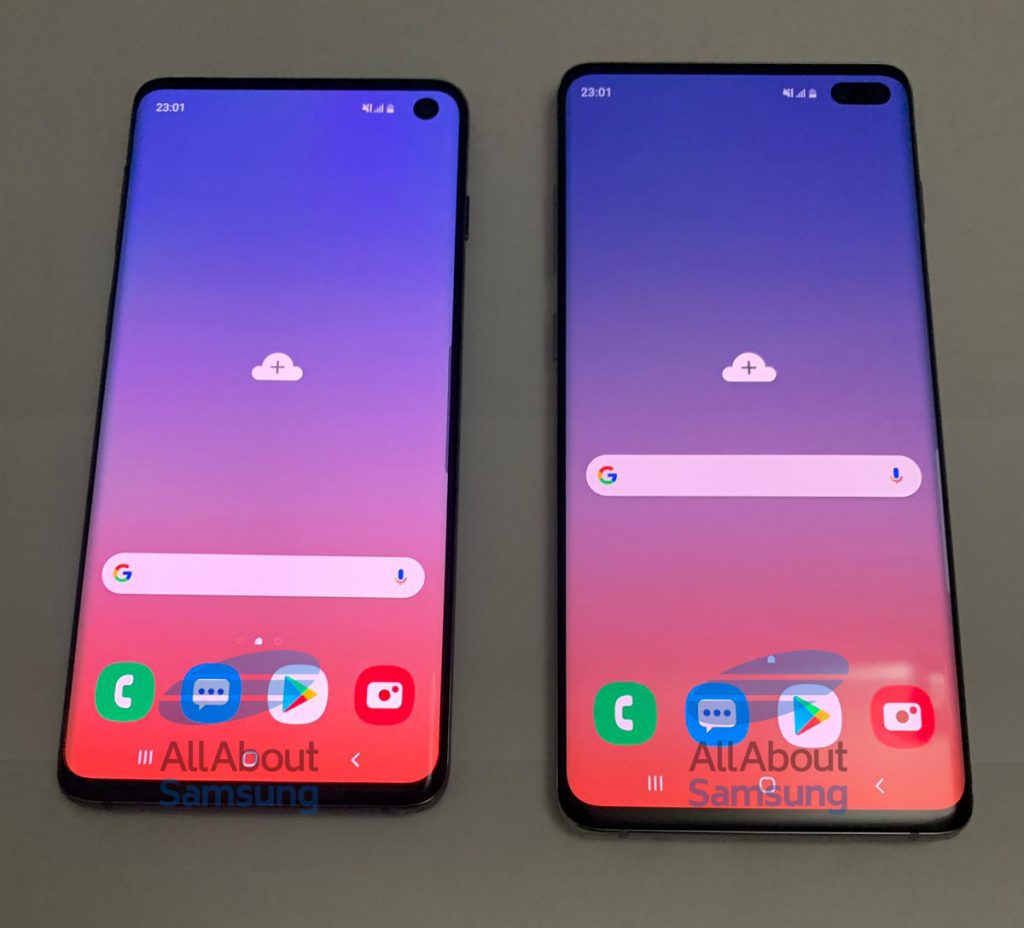 It’s not surprising that the 8nm process of the Exynos 9820 fares a little worse than the 7nm Snapdragon 855, but the Galaxy S10+ dropping lower than its predecessor, the Galaxy S9, was an unexpected turn. Fortunately, serial leaker Ice Universe has reported a brand new listing where the Exynos 9820 comes strangely close to Apple’s current A12 processor.

Typically, Android rarely hits the heights of Apple’s iOS offerings within benchmarks, but the Exynos 9820 has reportedly achieved a single-core score of 4,472, not far off the 4,797 on both the iPhone XS and XS Max. With a multi-core score of 10,387, it looks like the Exynos is once again set to edge out its Snapdragon competitor.

Elsewhere, Ice Universe has also revealed that the Galaxy S10+ is set to be thinner than predecessors despite housing a larger screen and a bigger battery. While the Galaxy S9+ houses a 3,500mAh battery in an 8.5mm thick chassis, the Galaxy S10+ will reportedly be just 7.8mm thick with a flagship 4,100mAh battery.

As always, take these reports with a pinch of salt until Samsung officially unveils what it has in store on February 20th.

KitGuru Says: Although benchmarks rarely matter in comparison to real-world performance, it’s good to see that the Exynos 9820 can go toe-to-toe with the Snapdragon counterpart. It’s a shame to see Samsung prioritising a slimmer profile over an even bigger battery, but the optimisation is said to be the best it’s ever been. Are you excited for the Samsung Galaxy S10 series?