ASUS has debuted a new pair of laptops with ultra-thin bezels, with large displays and powerful internal hardware. The Zenbooks come packing i7 processors, half terabyte SSDs and as little additional plastic as possible, making them ultra-portable, but with the performance to make them functional too.

The ZenBook UX430 has a 14 inch display in a compact chassis most commonly used for 13 inch models. The bezel surrounding the display (for which ASUS has not told us the resolution) is just 7.18mm thick, so has a near infinite-screen look to it. 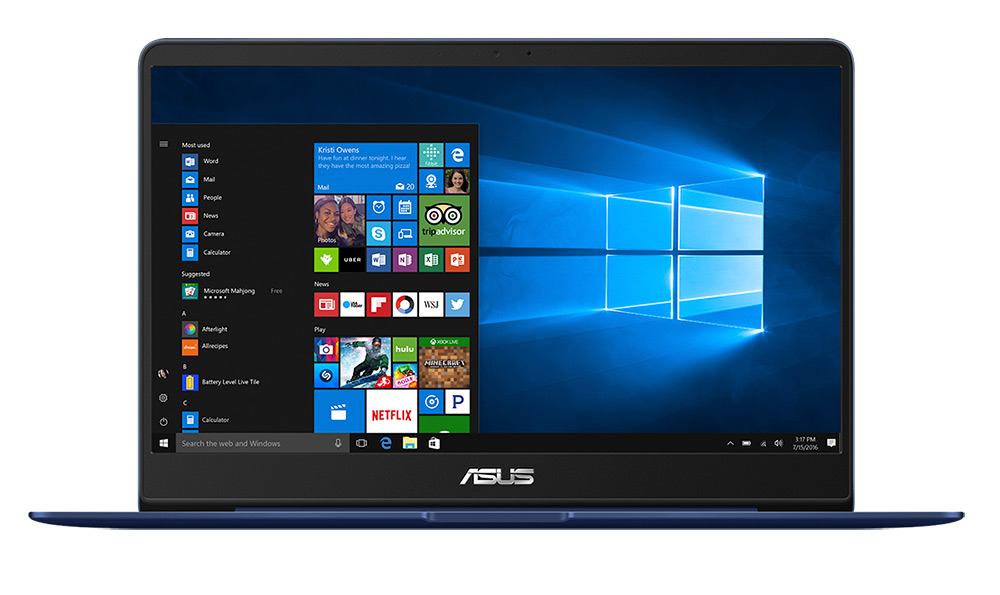 Internally it packs a Kaby Lake core i7 CPU, alongside 16GB of DDR4 memory, a GTX 940MX graphics chip and 512GB of SSD storage. Externally, you have your choice of four different colour options, which is nice for those that prefer something a little different from the norm.

Its bigger brother, the UX530 is a little less portable, but still features a 15.6 inch display in a thin-bezel design. It has the same powerful, internal components, but trades up the GPU for something a little heftier: a GTX 950. Colour wise, it only has two options. 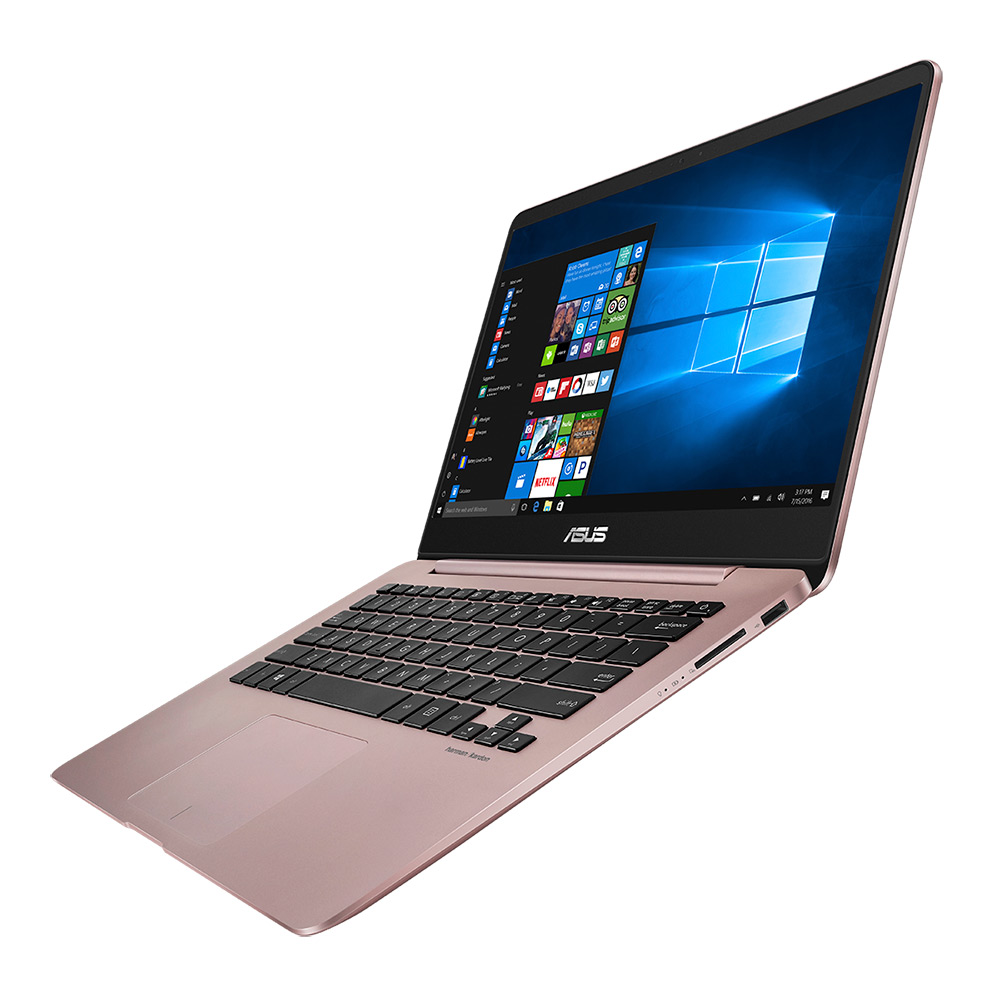 Although we don’t have resolution details for the displays used in these laptops, we do know that they feature a viewing angle of 178 degrees, and support 100 per cent sRGB colours, so should be bright and rich when displaying all sorts of content. They also support anti-flicker and reduced blue-light modes which help ease eye strain later in the day.

Both ZenBooks also come equipped with a USB Type-C port for charging if required, as well as Harmon Kardon developed speakers, a fingerprint sensor for Windows Hello Support and feature a battery which should give up to nine hours of usage.

We don’t have pricing information yet, but expect both to launch in the UK in Q2 this year.

KitGuru Says: If you’re in the market for a new laptop, does a super-thin bezel matter that much to you?