ASUS went on to become the highest selling gaming laptop maker of 2016 and it looks like the company is making an early bid for 2017 too as the Core i7/GTX980M equipped ROG G752VY has had a huge £250 price cut.

Right now, the G752VY is on sale at Laptops Direct and ebuyer at a significantly cheaper rate. These are slightly older generation laptops with a Skylake CPU and Maxwell GPU but the specs still hold up nicely at 1080p for modern games. 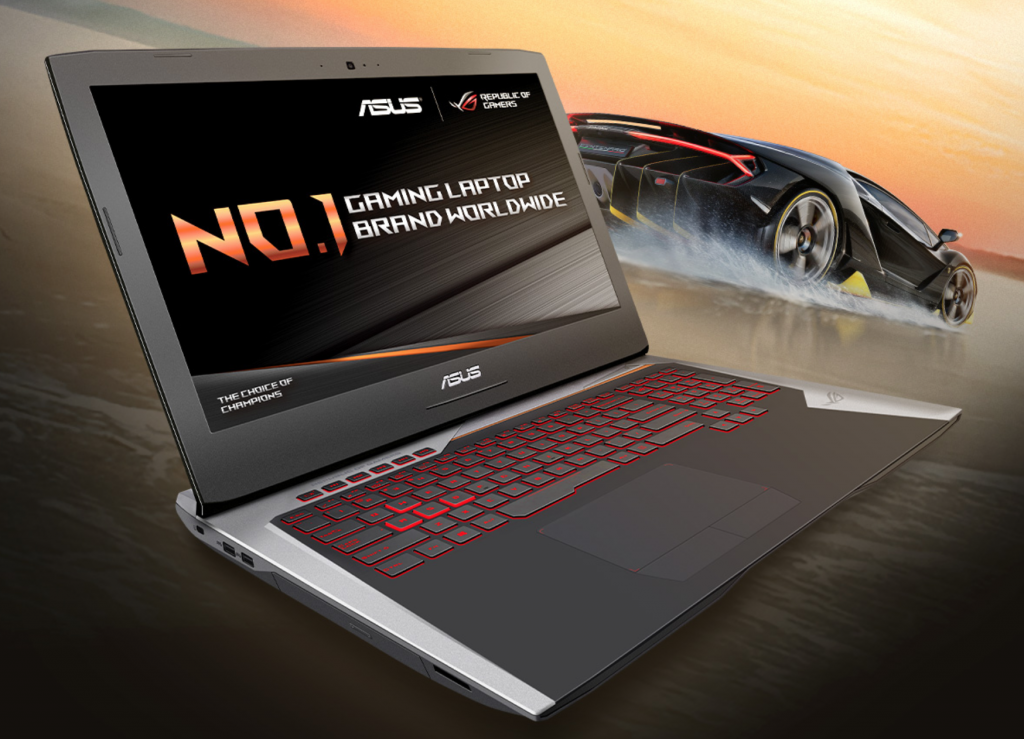 At Laptops Directs, this ROG machine is going for £1179.99, which is down from just under £1600. Meanwhile at ebuyer this laptop is going for £1149.98, which is £250 lower than before. A free copy of Forza Horizon 3 is also thrown in as an added bonus at either retailer.

KitGuru Says: Are any of you currently looking to pick up a new gaming laptop?