Motorola has been gearing up to announce a new smartphone this year but now it looks like it has been beaten to the punch by none other than the FCC. The Federal Communications Commission has just certified two upcoming Motorola smartphones for sale in the US, which are currently expected to be the Moto G and the Moto G Plus.

The two smartphones aren’t specifically named outside of model numbers XR1642 and XT1622. However, this filing comes at a convenient time as Moto G images and details have been leaking out over the last week. 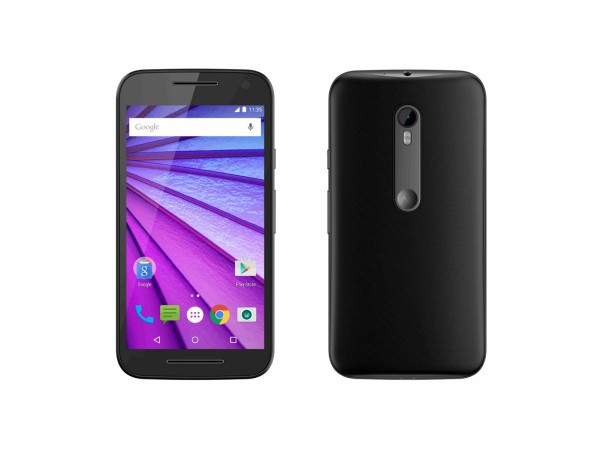 From what the FCC filing tells us, one of these two devices will measure in at 153mm x 76.6mm. Motorola has an announcement event scheduled for tomorrow, at which current rumours suggest that we will get announcements for the budget oriented Moto G and G Plus, while the flagship Moto X will arrive at a later date, possibly towards the end of the Summer.

Previous leaks have pointed towards the 2016 Moto G sporting a 5.5-inch 1080p display, an eight core processor, a waterproof body and storage options up to 32GB.

KitGuru Says: The Moto G was a surprisingly capable smartphone for the price and now it looks like Motorola will be expanding the G-series a bit with a Plus model. Either way, we will hear all of the official details tomorrow.