Google Fibre might be in trouble as service becomes too expensive

Google Fibre may have started off as an experiment in the US, but it has gained quite a bit of support over the years and the gigabit internet service has slowly expanded to more cities. However, all of that fibre optic cabling and infrastructure is expensive and now, Fibre is the second most expensive part of Google, second only to the main search engine. This has reportedly prompted a change in direction for the service.

According to a report from The Information, Google Fibre isn’t doing too well in terms of its subscriber count at the moment, on top of that, it reportedly costs around $1 billion for Google Fibre to expand into new cities. 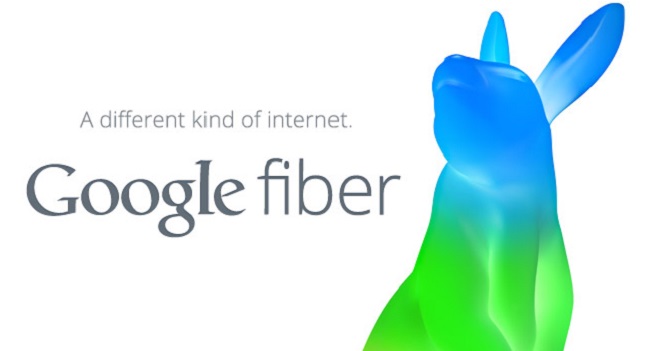 These high costs have led to Google co-founder and CEO of Alphabet (Google’s new parent company), Larry Page, to cut the Google Fibre team in half.

However, this doesn’t spell the end for Google’s ISP efforts, as the company recently acquired WebPass, a service that used a combination of WiFi and Fibre to deliver high-speed connections. Perhaps switching over to a mix of WiFi and Fibre will help lower the overall operating costs.

KitGuru Says: As great as Google Fibre sounds, it is quite expensive, not just for the customers, but for Google itself. It will be interesting to see how the service fares if it ends up taking more of a cheaper, WiFi hotspot route.