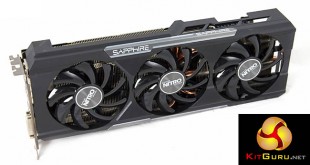 On July 1st we reviewed one of the first Sapphire R9 390 Nitro cards out of the factory. Sapphire since updated the card, adding a back plate and increasing the clock speeds – and today we present a follow up review of this enhanced model which is available from UK retailers for £269.99 inc vat. We also test the hardware with the latest AMD Crimson drivers and compare against a myriad of other models from AMD and NVIDIA partners. 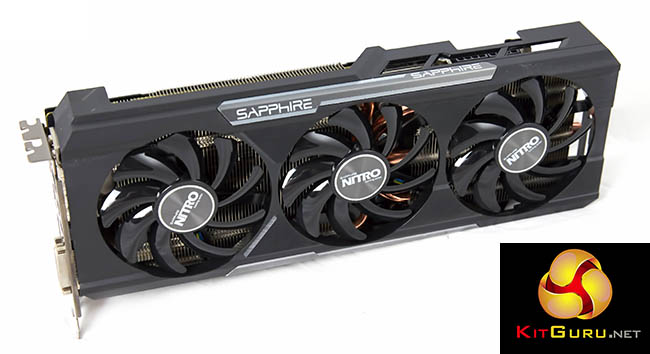 The Sapphire R9 390 Nitro 8GB is a triple fan solution with a newly fitted backplate, understated in appearance yet exceptionally well built. We look at the card in more detail on the next page of the review.

Out of all the current range of AMD hardware, I firmly believe the R9 390 is the best card they sell. When overclocked it is often faster than the high end R9 390X with enough money left over to get your family a nice Christmas hamper.

The 300 series launch around 18 months after the 200 series has meant that AMD have been able to enhance the ASIC design by implementing microcode enhancements and the manufacturing processes have improved. We can consider the 390 an ‘improved 290’ – with the added bonus of double the memory – an increase from 4GB to 8GB.

In reality Sapphire were releasing 8GB cards before AMD made the ‘official' move but that is why they have always been considered the most important of all of AMD's partners – they tend to push the envelope before anyone else. 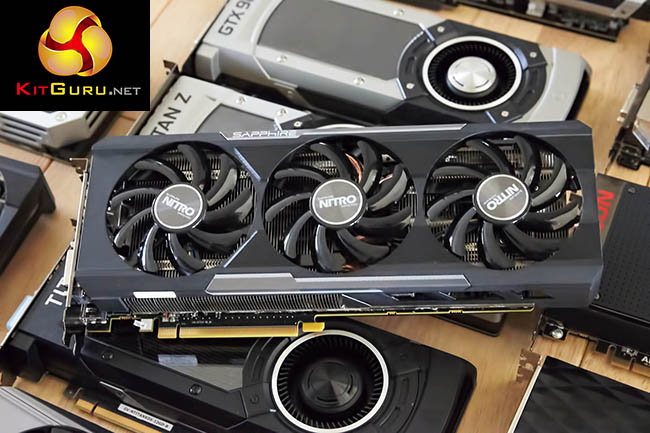