New report points to Google making its own smartphone

We have been hearing for a while that Google is working on ways to take back control of Android and take on Apple in a more direct way, with previous rumours even pointing towards Google making its own processors. This year, we may see Google take its biggest step to taking back control yet with reports pointing towards Google finally entering the hardware arena itself with a smartphone named ‘Pixel’.

A Google-branded smartphone would follow on from Google’s recent efforts to oversee the creation of hardware, which is being built by Google’s various partners. According to sources speaking with The Telegraph, the first Google smartphone will launch this year with the name ‘Pixel’ and will allow the company to offer a more refined Android experience, similar to that of iOS on the iPhone, which Apple heavily optimises for its own hardware. 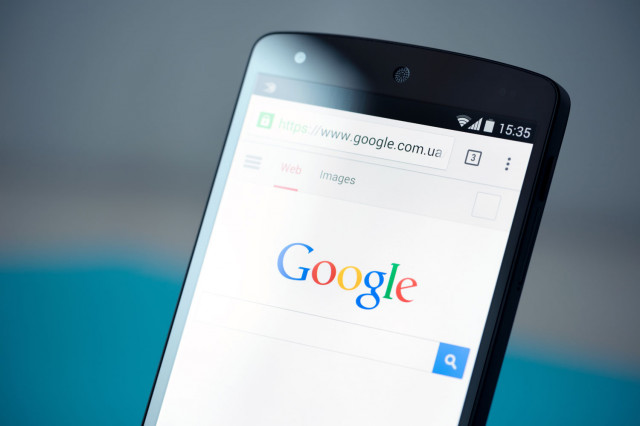 According to the report, this move will give Google more control over the “design, manufacturing and software” side of things. Unfortunately, that is where the new details end. Right now, we don’t know what this means for the future of Nexus devices, but given all of the rumours surrounding a HTC-made Nexus coming out this year, Google might just be launching its new phone in addition to the Nexus line-up and not replace it entirely.

If Google is coming out with its own smartphone later this year, then it will likely launch with Android N, which is nearing completion at the moment but has yet to be given an official name.

KitGuru Says: It has often seemed like Google has been building up to this for a while. Nexus devices didn’t really solve the Android fragmentation problem but if Google can offer its own custom hardware, with a specifically optimised version of Android then Google could give Apple a run for its money.