Microsoft has too many 2015 titles scheduled- may delay some

It turns out that Microsoft's 2015 holiday release schedule is just too full and as a result, Phil Spencer is currently considering delaying a title or two to give every game a fair chance to capture the market. Prominent titles in the holiday 2015 lineup include Halo 5 and timed exclusive Rise of the Tomb Raider, which will launch on the PS4 and PC later in 2016.

Speaking during Major Nelson's podcast, Spencer said: “Looking at production schedules and how things are lining up, next fall is just crazy. I mean, this fall from a first-party/third-party standpoint is great. Next fall, I don't… Honestly it's not hype at all, I honestly don't know that we can actually ship all the stuff that thinks it's trying to ship next fall”. 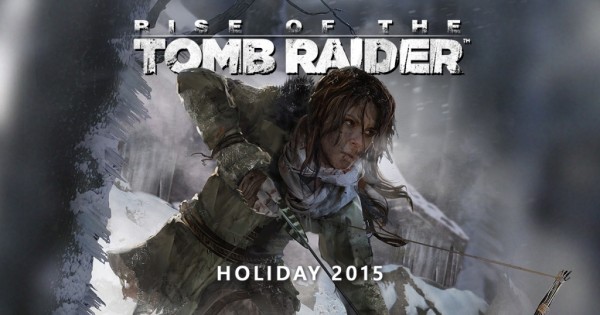 “It just might be too crowded and we might purposely try to move some things out to spread it. You have to give them some breathing room, you have to do that”.

Obviously, we don't know every single game that is due to come out next holiday season but in addition to Microsoft's exclusives, we should also be seeing Star Wars Battlefront III, The Division, Metal Gear Solid V among the usual yearly releases such as Assassin's Creed and Call of Duty.

There will likely be more games announced at trade shows like E3 as well so the schedule is certainly filling up with big anticipated releases. Earlier today, we also learned that Phil Spencer has some future plans for bringing Xbox and PC gaming closer together, although we won't learn more until 2015.

KitGuru Says: Having so many titles scheduled to release at once will have an adverse effect on sales, we can't all buy every single game that releases. So it makes sense to try and spread releases out a bit to ensure each one gets a fair chance to crack the market.